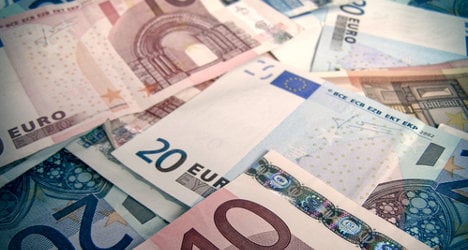 Spain saw net asset growth of 22.6 percent in 2013, against 12.4 percent globally, according to the latest Allianz Global Wealth Report which looked at 50 countries worldwide.

That rise saw mean net household savings in Spain rise to €21,990, just below Portugal and Ireland.

The gross financial assets of Spanish households also grew in 2013 — by 8 percent, second only to Greece where these assets climbed 12 percent last year, .

While both of these crisis-hit countries started from a low base, the figures are substantially above those of fellow PIGS countries Italy and Portugal, where gross assets rose 2.1 percent and 3 percent respectively.

They are also markedly higher than in Germany, which had to make do with a 4 percent rise in 2013, as low interest rates cut into savings.

But despite the strong 2013 showing for Spain, the gross value of these household assets in the country is still 2.5 percent down on the record levels seen before the crisis in the record year of 2007.

The new Allianz report also reveals Western Europe is falling behind in the global wealth stakes.

While gross household assets were up 9.9 percent across all nations studied — the biggest surge since 2003 — that figure was just 5.2 percent in Western Europe.

The report also shows that Spanish savers are among the most conservative in Western Europe, keeping 46.9 percent of their assets in bank accounts, a long way down on the 39.8 percent seen before the crisis, and far below the 32 percent average for the region.

In Greece, where investors were also burned by their experience on the share markets, 63.8 percent of saving are in bank accounts. For Swedes, by contrast, that figure is only 16 percent.

Spaniards have 34 percent of their money at work on the stock exchange, against 46 percent in Sweden and 47 percent in Italy.

Official figures from the Bank of Spain released in April suggested the net wealth of Spanish households climbed 25 percent in 2013, while gross assets were up 9.1 percent.

Although Spain officially exited from recession in the third quarter of 2013, the country is Spain is struggling with the aftermath of a decade-long property bubble that imploded in 2008.

This threw millions of people out of work, racked up huge debts for the government, banks and people, and plunged the economy into a double-dip recession. 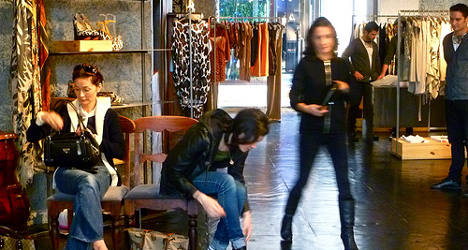 WEALTH
Spain’s millionaire club up 13 percent in a year 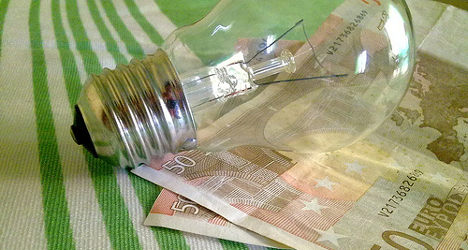