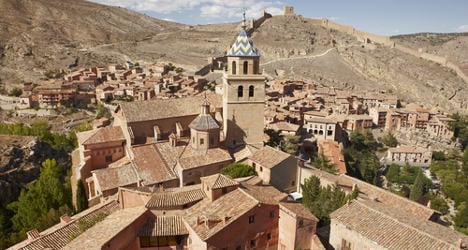 The UK remained the main source of Spain's visitors with 2,136,879 Brits making the trip south, a rise of over 5 percent on a year earlier.

There was also a 9.4 percent surge in the number of French people travelling to Spain, with 1,981,643 people from France visiting their southern neighbour.

Overall visitor numbers for the first eight months of 2014 were up 7.3 percent on the same period a year earlier, with 45,384,483 foreigners coming to Spain.

Spain's ongoing tourism boom has not been without its dark side however.

Meanwhile, authorities in Majorca cracked down on tour companies and clubs and bars in the wake of a sex-for-drinks scandal in the island's resort area of Magaluf.