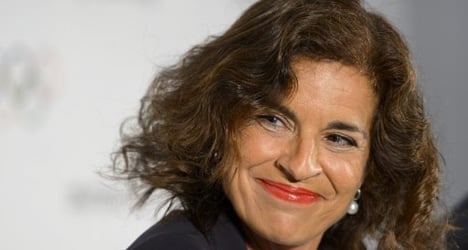 Botella's new appointment as chief inspector is retiring in October and has three weeks of holiday to take before then. Photo:FABRICE COFFRINI / AFP

Botella visited the under-construction 'Security City' in Madrid this week, a €10 million complex of three buildings that will become home to the capital's municipal police, fire and 'Samur' ambulance emergency services.

However, no-one from the services accompanied the mayor on her site inspection.

"That's what we think of the mayor and her team," one senior police officer told Spanish daily Voz Populi.

Botella is the wife of former Spanish PM José María Aznar. She recently announced that she would not be standing for re-election and is said to have come under pressure from within her own party after a series of high-profile gaffes.

According to the newspaper, a sizeable contingent of police and firemen are unhappy with the Botella's recent handling of events.

She offended female firefighters in July when she claimed that they were biologically incapable of doing the job.

But it is her choice of chief inspector that has upset police officers.

Former head of police Emilio Monteagudo recently resigned after being accused of 'negligence' by the judge investigating a 2012 Halloween party tragedy in which 5 people died in a stampede for the exits of the overcrowded Madrid Arena.

Botella unexpectedly named José Lluis Gallego as his provisional replacement, a move which baffled some observers both inside and outside the force.

Gallego is retiring in October and has three weeks of holiday to take before then.

Many in the force reportedly interpreted the appointment as "disrespectful" and responded by snubbing the mayor in return.

"If there's no chief inspector then there's a staff hierarchy who can represent the municipal police perfectly well, and who will have to work in these new buildings that the mayor won't now open," the senior officer said.

Several top officers are said to be preparing to put themselves forward as candidates for the full-time role before the September 25th deadline. 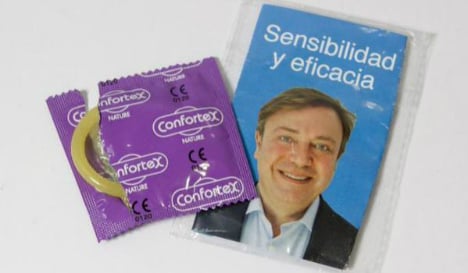 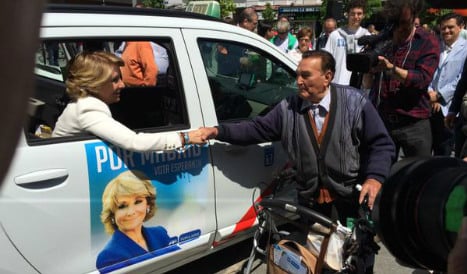