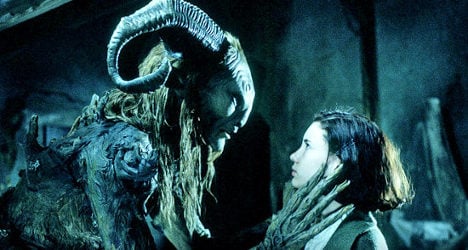 Pan's Labyrinth, set in post-Civil war Spain, has been described as "one of the greatest ever fantasy films."

Spanish cinema has plenty to be proud of.

The industry may currently be taking a battering from the financial crisis and the ruling party’s inexplicable decision to slash subsidies to the arts, but in the years following the end of Franco’s dictatorship there was an unprecedented flurry of creativity and mastery.

From Pedro Almodóvar to Alejandro Amenábar, Spanish directors have won the appraisal of film critics and audiences internationally, with a handful of Oscars to top it all off.

So if you’re planning a weekend glued to your TV screen with popcorn coming out of your ears, read on and enjoy!