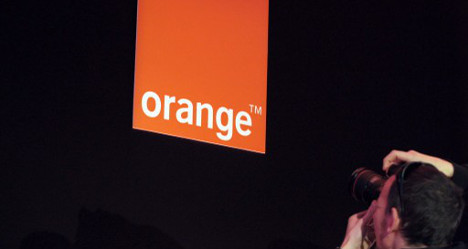 If the acquisition goes ahead, Orange expects synergies worth €1.3 billion from the deal. Photo: Eric Piermont/AFP

If the acquisition goes ahead, Orange expects synergies worth €1.3 billion from the deal, which would create Spain's second-largest fixed broadband carrier and third-largest mobile network operator.

The offer, expected to be presented to Jazztel shareholders on Tuesday, would mark the latest consolidation in the Spanish telecoms market and "bring together the two most dynamic players in the sector" with "a real potential for growth", Orange boss Stephane Richard said in a statement.

Orange, formally known as France Telecom, said it would offer Jazztel shareholders 13 euros per share, 34 percent above the average closing price of the last 30 trading days, valuing Jazztel at €3.4 billion.

Jazztel's chairman Leopoldo Fernandez Pujals, who owns a 14.5-percent stake in the company, will accept the offer, according to Orange.