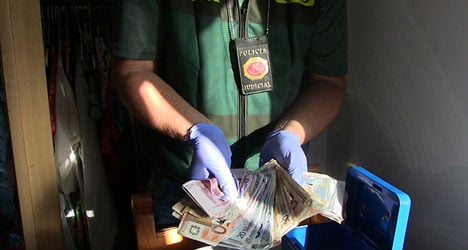 Operation NARVAL,  carried out jointly between Spain's Civil Guard and Britain's National Crime Agency (NCA), resulted in the arrests of 6 British men and 3 women believed to be members of a criminal organization.

Two of those arrested worked in the Magaluf leisure industry.

More than 60 officers raided 8 properties and seized cocaine, crystal meth and ecstasy, all prepared for distribution.

Some of the properties were near popular night spots in the 'Punta Ballena' area and were maintained exclusively for the storage and distribution of drugs.

Over €24,000 in cash and equipment for weighing drugs were also confiscated in the raids. The investigation began in June this year as the result of information received from other people, most of them British citizens, who had been arrested for drug trafficking. 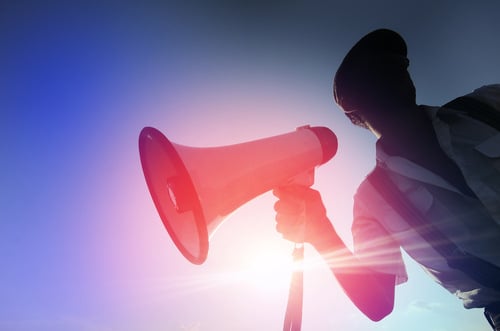 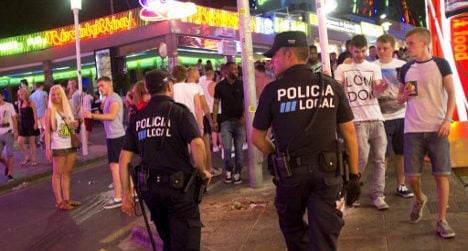