People need to realize the current debate is not about independence for Catalonia but about the possible end of Spain says political science professor Ramón Cotarelo.
George Mills
[email protected]


With a possible vote on the issue of independence for Catalonia just weeks away, The Local spoke to self-confessed Spanish nationalist and political science professor Ramón Cotarelo about the possible dire consequences for Spain. 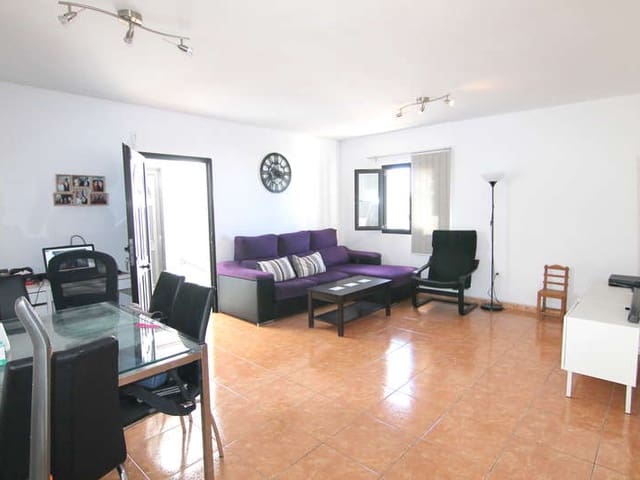 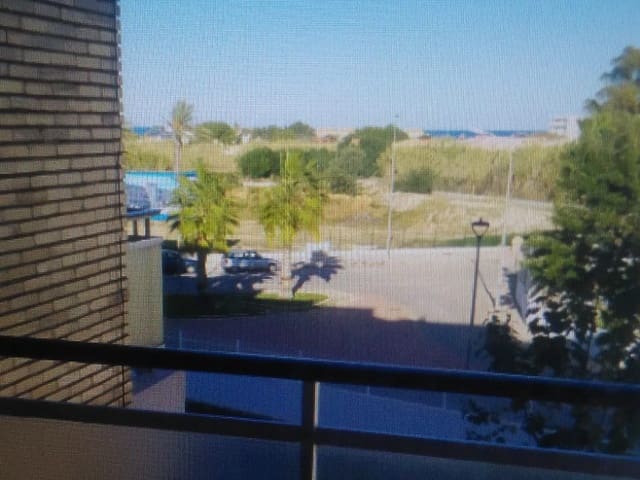 Apartment for sale in Alicante (Costa Blanca) for €60,000 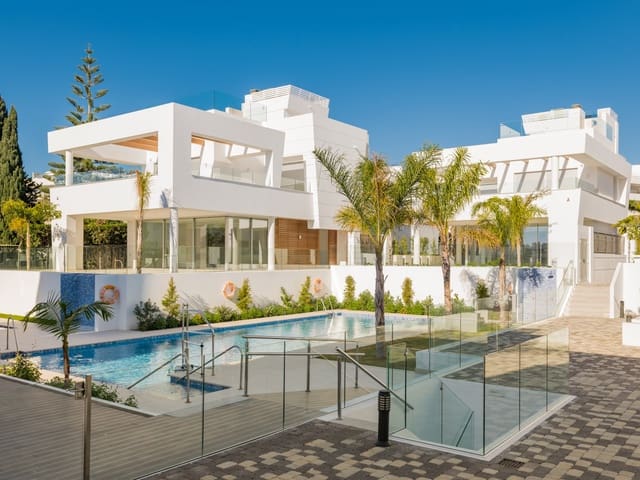 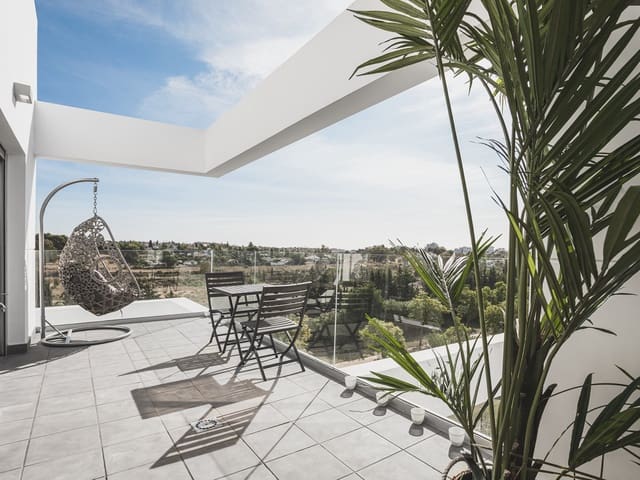 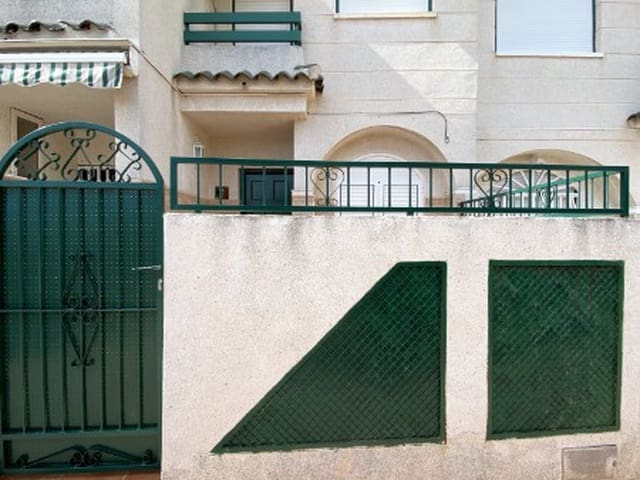 Townhouse for sale in Alicante (Costa Blanca) for €60,000
More properties for sale in Spain »