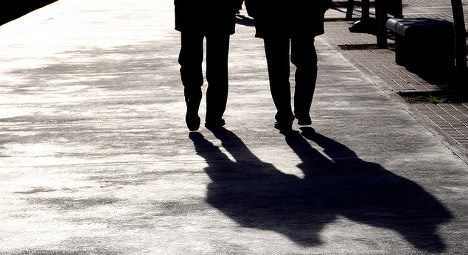 Photo: the married couple’s daughter found the pensioners’ bodies at their home in El Campello

According to Spanish daily La Opinión de Murcia, the married couple’s daughter found the pensioners’ bodies at their home in El Campello (near Alicante) at around midnight on Monday.

Although asphyxia is likely to be the cause of death for the woman, investigators haven’t ruled out other hypotheses after finding blood in the couple’s bed.

The 90-year-old man is thought to have slit his throat with a knife after committing the crime.

If the forensics team confirm it was a murder, the pensioner will be the 38th woman to lose her life in Spain at the hands of her partner or former partner in 2014.

In January, a 78-year-old man was arrested for allegedly killing his sleeping 92-year-old room-mate by repeatedly striking him with a cane.