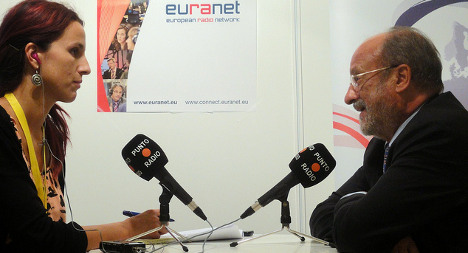 “So watch out, it’s a double-edged sword. There are two sides to the story.”

Valladolid's mayor was referring to two rape-related news stories that have made headlines in Spain this week.

In one of those instances, the country's Interior Ministry came under fire for “retrograde” anti-rape measures for women, which included advice for women such as not to share lifts with men they didn't know.

In the second story, a judge dropped a case against five young men arrested over an alleged rape after it emerged the supposed victim may have lied about the event.

León de la Riva, who is a gynaecologist by training (he treated Madrid mayor Ana Botella), has since apologized in a tweet via his town hall saying his comments had been misconstrued.

Malaga mayor Francisco de la Torre has also been widely criticized for playing down the importance of the alleged rape in his city before the defendants were let off by the judge.

De la Torre said "there are more than a thousand rapes every year in Spain" and "let’s not give the impression that Malaga is unsafe".

But Valladolid’s mayor has borne the brunt of the politics vs rape scandal, having already been the protagonist of numerous other chauvinist gaffes in the past.

The 68-year-old famously said “I always think the same thing when I see her pout but I’m not going to tell you”, in reference to former Spanish Health Minister Leire Pajín. 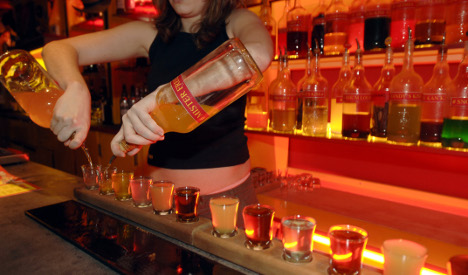 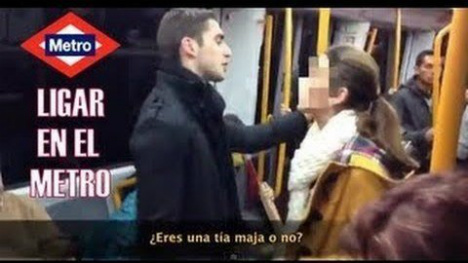