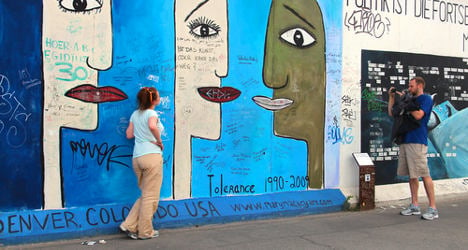 The European economic powerhouse of Germany has hit a GDP wall. Photo of the Berlin Wall: Shutterstock

Both Germany and France published poor growth figures on Thursday, in news that threatens the eurozone's fragile recovery.

Estimates from Germany's federal statistics agency Destatis showed German gross domestic product (GDP) contracted by 0.2 percent from April to June, after a stronger first quarter for the year in which growth was 0.7 percent.

France also suffered from April to June with growth figures flatlining, after a first quarter in which growth was also at zero.

Germany's economy was "losing momentum" because of the negative effect of the country's trade balance said Destatis while its French counterpart was more positive saying GDP had "remained steady" with mid-week public holidays playing a role in reining in growth.

The figures for the eurozone's first and second biggest economies compare unfavourably with Spain's estimated growth of 0.6 percent for the second quarter of 2014 — the country's highest growth rate in six years, and the fourth consecutive growth rate of growth for the crisis-hit country.

The year-on-year growth figure for Spain is 1.2 percent, well up on the 0.5 percent figure for annual growth notched up in the first quarter of 2014.

"We hope that economic growth will approach 1.5 percent this year and 2.0 percent next year," Economy Minister Luis de Guindos told a committee of members of parliament recently.

But poor growth figures for Germany and France — following on from similar bad news from Italy — could threaten Spain's bullish outlook, and derail the recovery train.

Spain is also hampered by unemployment rate of just under 25 percent, light years away from the German figure of 5.1 percent and the French figure of just over 10 percent. 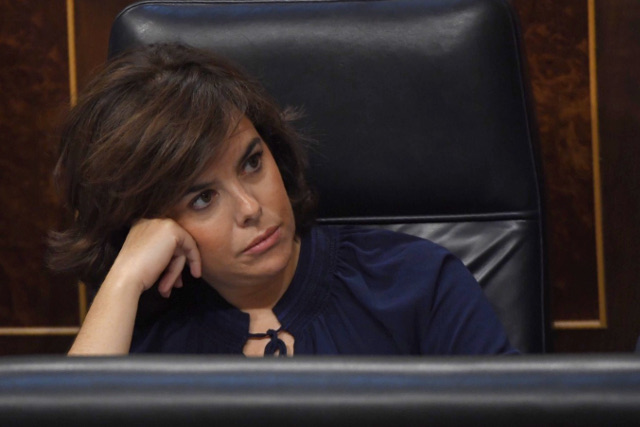