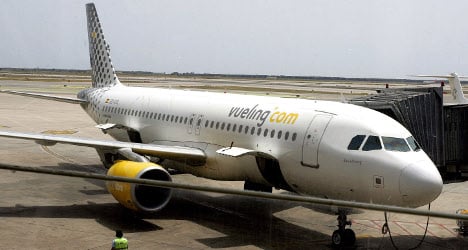 The fire broke out in the plane's landing gear just after landing at the airport, Vueling confirmed in a statement.

All passengers were evacuated safely and nobody was injured, although some were taken to a medical centre as a precaution, the company said.

The flight had been travelling from Paris.

Italian daily La Repubblica reported that four children were among the passengers.

The company is now working to establish the cause of the fire. 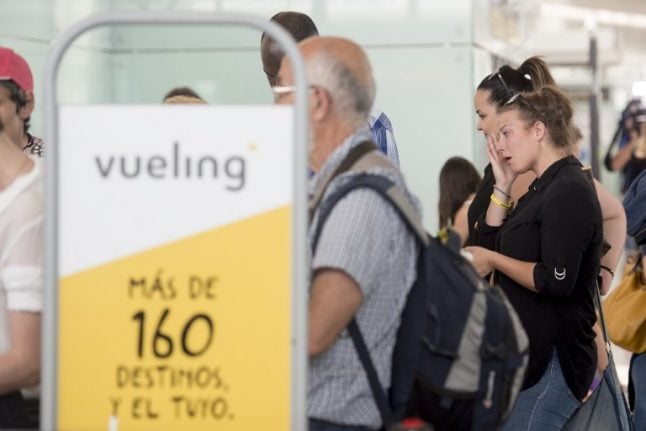 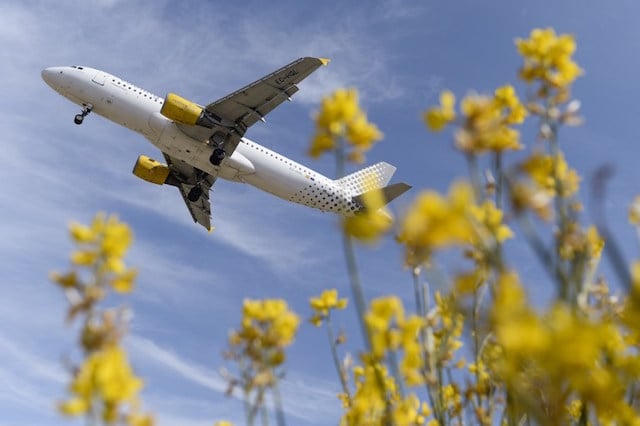