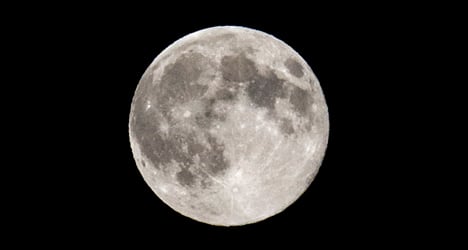 Sunday's moon appeared 16 per cent larger and 30 per cent brighter than in January. Photo: Steve Tallantyre

When the moon reaches its perigee — the closest point to Earth of its elliptical orbit — at the same time as a full moon occurs, observers are treated to something special: a 'supermoon', which appears much larger in the sky than usual.

Nation Geographic dubbed this weekend's an 'extra-supermoon' because it was the largest and brightest of the year.

It appeared 16 per cent bigger and 30 per cent brighter than in January when it was at its apogee, or point furthest away from Earth.

Sunday's supermoon was snapped by observers all over the country and shared on social media.

This is a beaut. Spanish fighting bull staring at supermoon in Santa Maria, Spain. pic.twitter.com/47FNk3DPqx

Enjoying the #supermoon from our rooftop in Seville, Spain. pic.twitter.com/juui7FqAtd 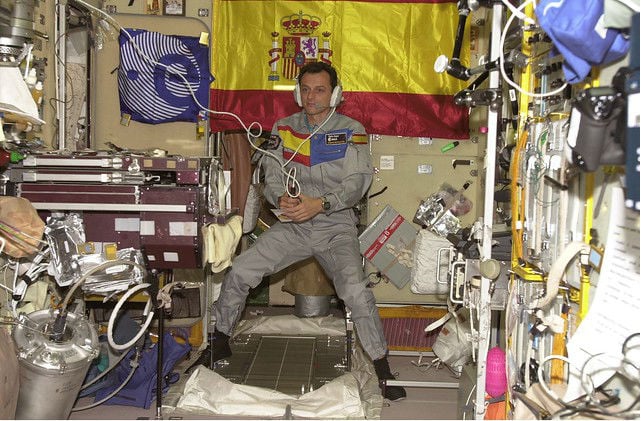 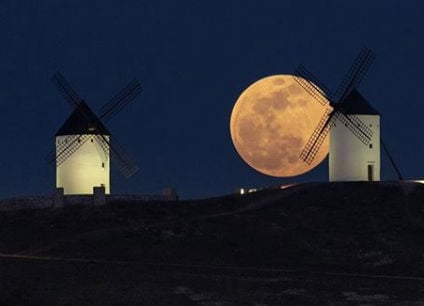 SPRING
IN PICS: The Super Snow Moon as seen from Spain
Url copied to clipboard!