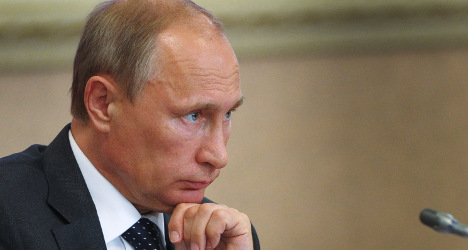 Russian President Vladimir Putin on Wednesday announced counter-sanctions against Western nations with a year-long import ban on a variety of agricultural products and foodstuffs.

The move targets all countries that have taken punitive measures against Moscow, meaning Spain will be affected.

According to the Kremlin, food products will be directly targeted by the ban. The Kremlin’s statement said that Putin's executive decree "either bans or limits… the import into the Russian Federation of certain kinds of agricultural products, raw materials and food originating from countries that have decided to adopt economic sanctions against Russian entities and (or) individuals".
Russia will reportedly publish a full list of banned products by Thursday evening but sources have reported that the list will include all fruits and vegetables produced in the 28 EU nations. According to Reuters, Russian PM Dmitry Medvedev said meat, fish and dairy would also be banned.
Spain stands to lose hundreds of millions of euros under the sanctions regime.
The country exported €581 million ($775 million) in foodstuffs to Russia in 2013, according to preliminary figures supplied to The Local by Spain's economy ministry.
This included €312 million in fruit and vegetable exports, €112 million in meat exports and €13 million in exports of fish products.
The sanctions are the first official reprisal by Putin in response to the crisis in Ukraine. The EU and US have accused Moscow of destabilizing the situation in the country by supporting separatists in Donetsk and Lugansk.
The EU on Friday said it regretted "the announcement by the Russian Federation of measures which will target imports of food and agricultural products."
"We underline that the European Union's restrictive measures are directly linked with the illegal annexation of Crimea and destabilization of Ukraine," said the EU in a statement.
The 28-member bloc said it was committed to the de-escalation of the situation in Ukraine.
Spain was backing the EU's position on this matter, a spokesperson for the country's foreign ministry told The Local.
Spanish trade with Russia has boomed in recent years.

According to figures from the Spain's Embassy in Russia, bilateral trade with Russia was worth €11 billion ($14.7 million) in 2013.

Russian sanctions could hurt this strong relationship and could have a knock-on effect on Russian tourism in Spain. 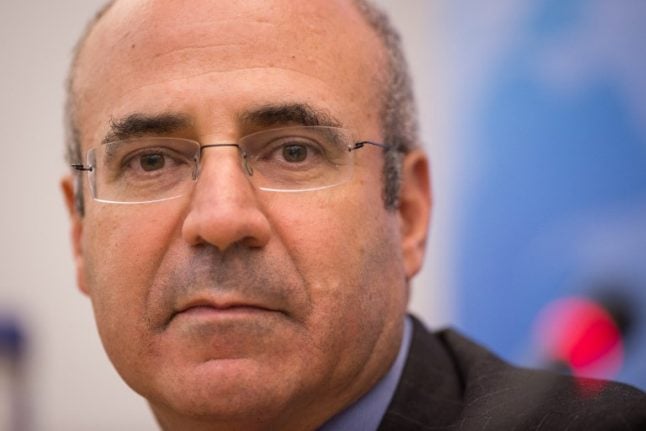 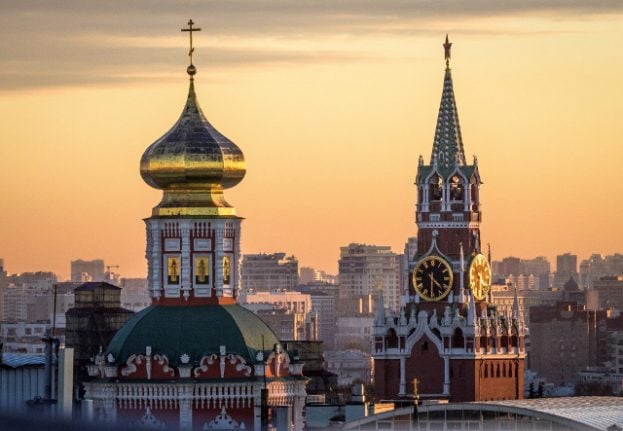 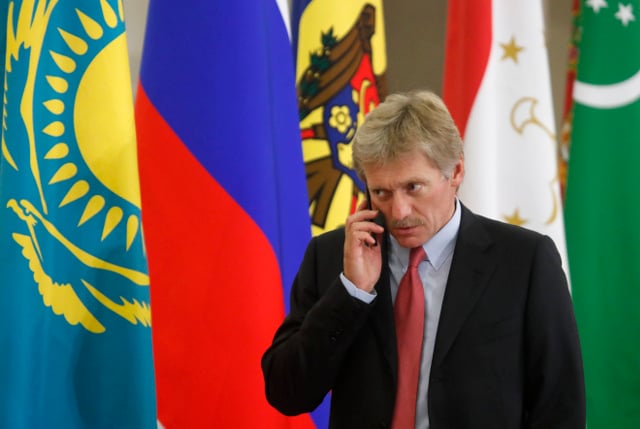