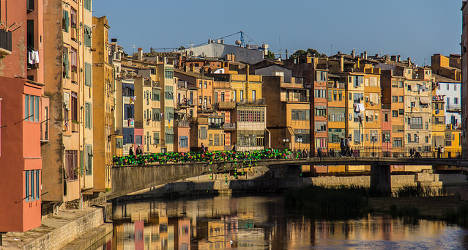 Police officers went to the rapist’s address immediately after the judge ruled he should be imprisoned for 13 years but found he had fled already. Photo of Girona: Andrew Moore/Flickr

Manuel M. began raping his daughter when she was only six years old, the court in the Catalan city of Girona heard.

By the time she was nine, he abused her two to three times a week.

He continued with his perverse actions from 1978 to 1994, threatening to kill his wife and sons if they told anybody about what was happening.

The girl fell pregnant for the first time when she was only 15, her father forcing her to have an abortion at a Barcelona clinic, local daily La Vanguardia reported.

By 1990, she was pregnant for the fourth time but this time she ignored her father’s threats and had the child, who was born with a very serious mental disability.

Four more years of raping ensued, the family finally deciding to move to Germany in 1994 to escape their nightmare.

Now that a Girona court has finally brought the case to justice, the man failed to turn up to court.

Police officers went to the rapist’s address immediately after the judge ruled he should be imprisoned for 13 years but found he had fled already.

His current wife told the officers he had gone to the southern Spanish city of Córdoba with €700 in cash.

An international manhunt is now underway.

The shocking case bears some resemblance to that of Josef Fritzl, the Austrian man who imprisoned his daughter in a basement where he held her captive for 24 years in a concealed room, with his serial incest leading to the birth of seven children and one miscarriage. 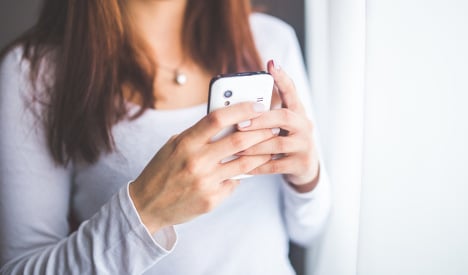 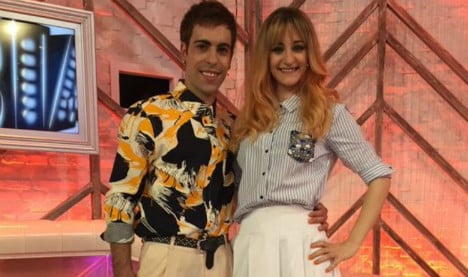