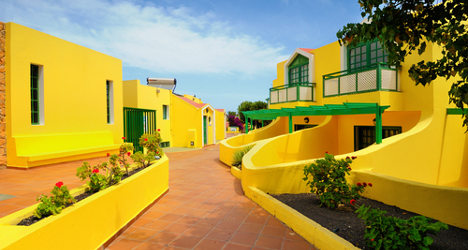 Secondhand homes in Spain have fallen 44 percent in price since their April 2007 peak. Photo of Spanish villas: Shutterstock

The report from online property portal Fotocasa shows the average price of Spain's secondhand, or non-new homes was €1,641 ($2,193) per square metre in July 2014.

That's 0.9 percent down on June figures, and 7.5 percent below July 2013 figures, the report reveals.

It is also 44 percent down on the April 2007 peak of €2,952 per square metre, achieved before Spain's property bubble burst.

The biggest July drops were in Navarre, down 2.2 percent, Castilla–La Mancha (2.1 percent) and the Canary Islands, where the prices of non-new homes slipped 1.1 percent.

At the other end of the scale prices for these properties climbed 1.9 percent in Galicia, 1.5 percent in Catalonia and 0.8 percent in the Basque Country.

The Basque Country also remains the most expensive region in Spain to buy non-new homes by a long shot, with prices at €2,951 per square metre.

SEE ALSO: The Local's guide to Spain's most expensive streets.

Next cab off the rank is Madrid where a square metre costs €2,194, while the third most expensive region for secondhand homes is Catalonia at €2,017 per square metre.

The most expensive municipality is Zarautz in the Basque province of Guipúzcoa, where non-new properties are priced at €4,804.

House prices in Spain will climb 2 percent in 2016 after hitting rock bottom in 2015, the ratings agency Standard & Poors said in a recent report.

Properties in Spain have fallen around 30 percent since the country's economic crisis hit in 2008.

There are some 1.5 million surplus properties in Spain with 563,908 of these being new-build dwellings, recent figures from Spain's public works ministry reveal. 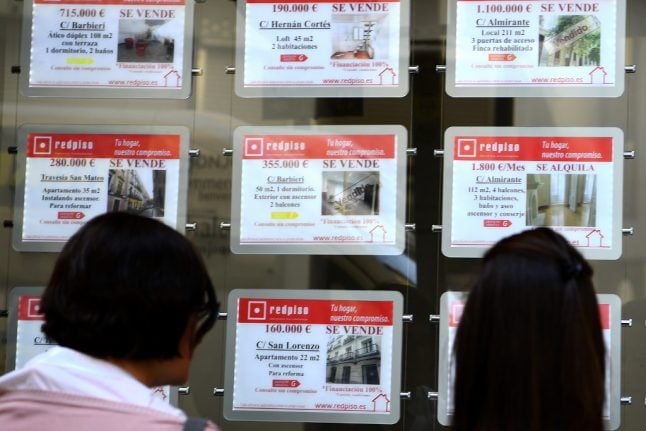 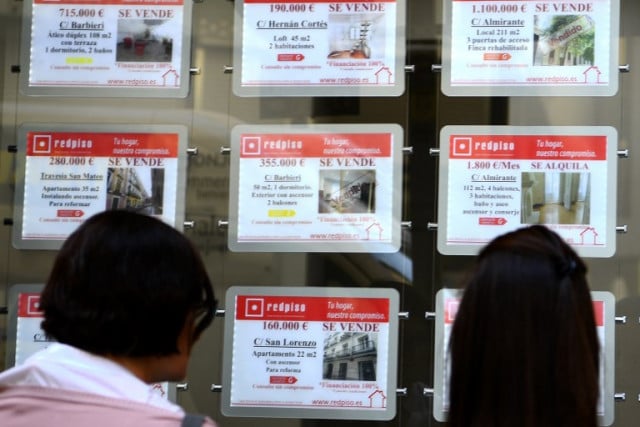