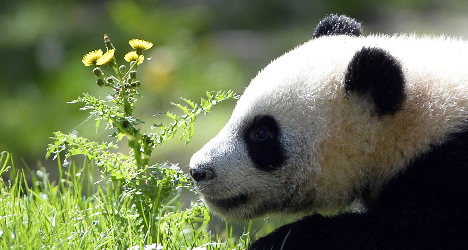 The two men with Madrid's Zoo Aquarium pulled off the scam by rigging the zoo's software system so that ticket sales they made didn't register in the system.

They would then simply pocket the cash earnings, Spain's 20 minutos newspaper reported.

In the case of credit card sales, the IT technician and ticket seller used a hired point-of-sale terminal to transfer funds to their own accounts.

The two men — long-term staffers at the zoo — began running the scam early in 2013, taking care to pace their activities so they wouldn't be noticed.

They managed to net €1,168,147 and could have stolen more if not for an anonymous tip-off from a co-worker.

Once identified, the two men confessed and told police that part of the money raised had been stashed in a safety deposit box so they wouldn't arouse suspicions.