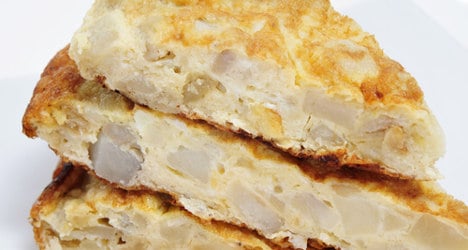 It more than lived up to this reputation last weekend after chefs in the city successfully broke the world record for the largest tortilla by cooking up an example that weighted in at 1,500kg (3,500lb).

The challenge took place under the supervision of Senén González, a young Spanish chef who received the 2010 Spanish award for the best tortilla.

"A day we will never forget" said González on his Twitter account.
The record is expected to be officially validated in a few months.
The tortilla recipe required no less than 840kg of eggs, 1,600 kg of potatoes, 30kg of onions and 10kg of salt, according to Spanish edition of the Huffington Post.
A total of 150 litres of olive oil was also poured into the mixture.

An enormous pan was specifically made for the record attempt and a complex mechanism made it possible to cook the tortilla on both sides without having to flip it over.

After four hours of preparation, more than 10,000 people who had started gathering on the Plaza de la Virgen early in the morning were able to enjoy a slice of the giant tortilla.

The money received was donated to the city’s food bank.

The city of Vitoria-Gasteiz and its world-record breaking tortilla should soon make it to the big screen as Spanish moviemaker Juanma Bajo Ulloa — who was born in the city — will feature the record-breaking event and his hometown in an upcoming movie. 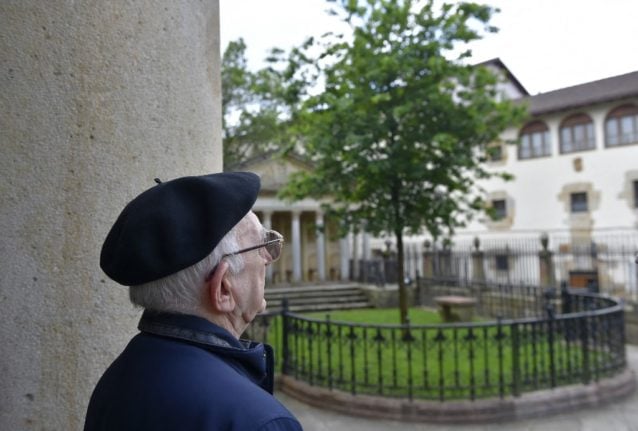