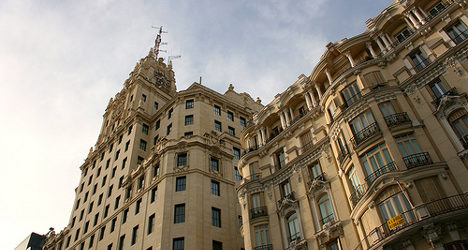 Net profit rose 4.9 percent to €1.21 billion ($1.62 billion) mainly due to a change in tax accounting in Brazil, which contributes about one-fifth of its revenues.

But the company said foreign currency turmoil, especially depreciations of the  Brazilian real, Argentine peso and Venezuelan bolivar, had reduced revenue in the period.

Operating income before depreciation and amortization fell by 15 percent over the same time last year to €4.13 billion, while revenues dropped 12 percent to €12.73 billion.

In its domestic market Spain, where the company in April began offering customers a mobile, internet and television bundle to woo back customers from low-cost rivals, revenues fell 16 percent to €1.34 billion even as the company added new customers.

"I would also like to highlight the status of the business in Spain," Telefonica president Cesar Alierta said in a statement.

"The radical transformation undertaken in recent years and the clear improvement in the economic conditions resulted in a change of the business dynamics in the second quarter."

Shares in Telefonica closed down 1.17 percent at €12.21 on a day which saw the Ibex-35 index of most traded Spanish shares close down 2.10 percent. 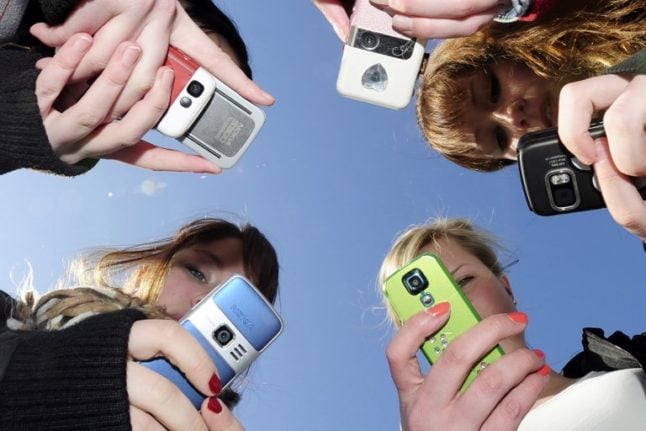