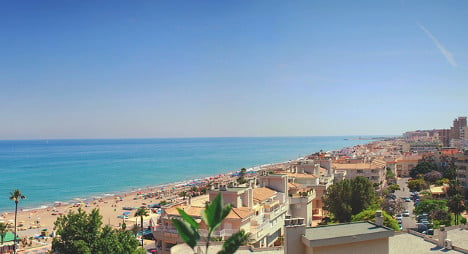 Christy Kinahan was one of around 20 people arrested in raids on Spain's Costa del Sol in 2010 in Operation Shovel. Photo: anexxx/Flickr

Kinahan, arrested in 2010 on Spain's Costa del Sol, is suspected of being the head of an international drugs, guns and money laundering empire.

But a judge in Spain's Andalusia region has dropped the drugs and weapons charges against Christy Kinahan and his suspected accomplices, including his two sons, saying there was not enough evidence linking them to the crimes.

Kinahan, now on bail, still faces trial accused of charges including money laundering and belonging to a criminal gang.

But sources told Ireland's Independent newspaper that lawyers were confident these charges would be dropped as well.

Kinahan was one of around 20 people arrested in raids on Spain's Costa del Sol in 2010 in Operation Shovel, with most arrests taking place in Marbella, Estepona and Fuengirola.

The trial against the suspected gang members could drag on for another two years, sources close to the investigation said.

There were likely to be far fewer suspects in the dock by that stage in the trial, the sources added.

Spanish police have put more then 200 businesses under the microscope as part of investigations in to the business dealings of Kinahan and his accomplices, according to Spanish regional daily La Opinión de Malaga.

They suspect  the group invested money obtained through illegal activities into real estate in Spain and Brazil.

Police said Kinahan had property assets worth €500 million in Brazil and €160 million in Spain at the time of his arrest.