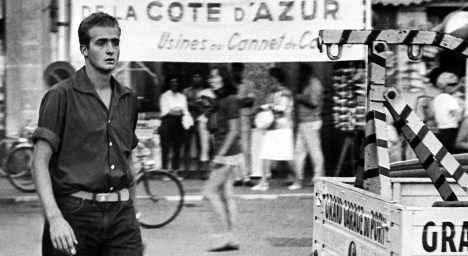 The suit was lodged by Albert Solá Jiménez, a Catalonia-based waiter, who claims Juan Carlos had a relationship with his mother before he became king, Spain's El Mundo newspaper reported on Thursday.

Jiménez, who has taken on the name of his adopted parents, first attempted to lodge the paternity suit in 2012 but the presiding Madrid magistrate dismissed the action.

"The person of the king is inviolable and is not responsible," said the judge, citing the Spanish constitution which states ruling monarchs are not legally liable for their actions.

A second attempt by Jiménez to lodge the paternity suit in 2013 was also thrown out of a Madrid court.

The waiter then appealed the decision.

But when Spain's ageing monarch officially abdicated on June 19th, he lost the legal shield which had made him immune to such claims for the 39 years of his reign.

Despite opposition from Spain’s Socialist Party and other political groups, the country’s ruling Popular Party rushed a bill through Parliament which guarantees the former king can only be tried in Spain’s Supreme Court.

That legislation included a clause that would see all outstanding legal matters relating to the former head of state suspended and passed on to Civil Chamber of the Supreme Court.

Jiménez's 2013 appeal was one of the matters.

If the court now decides to run with the case, the 76-year-old king may have to provide DNA tests as part of the paternity suit.

Although Juan Carlos is no longer Head of State, Spain’s Parliament allowed his wife Sofia and him to keep their titles of king and queen.

Jiménez's suit is not the only paternity suit filed against Juan Carlos. In 2012, a Spanish court refused to hear another claim lodged by Belgian women Ingrid Sar Tiau.