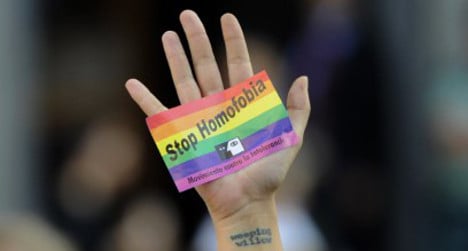 There have been 235 homophobic attacks in the first six months of 2014 in Spain. Photo: Curto de la Torre/AFP

There have been 235 violent incidents in the first six months of 2014 in Spain which have been motivated by the victim’s sexual orientation or identity.

People with disabilities (124 incidents) and those of another race (also with 124 attacks) are the second and third largest minority group affected by hate crimes.

These range from insults and threats to muggings and sexual attacks, including rape.

The southern Spanish region of Andalusia, the country’s largest and most populated, scored the highest number of violent incidents directed at the three groups previously mentioned.

An international 'morality poll' looking at 40 nations revealed last April that Spanish people were first in terms of acceptance of homosexuality.

Madrid is also unofficially Europe’s gay capital, with the yearly Gay Pride celebrations drawing in huge numbers from around the world.

The latest police figures show however that a lot remains to be done to change the attitudes of a minority who feel threatened by the country’s LGBT community. 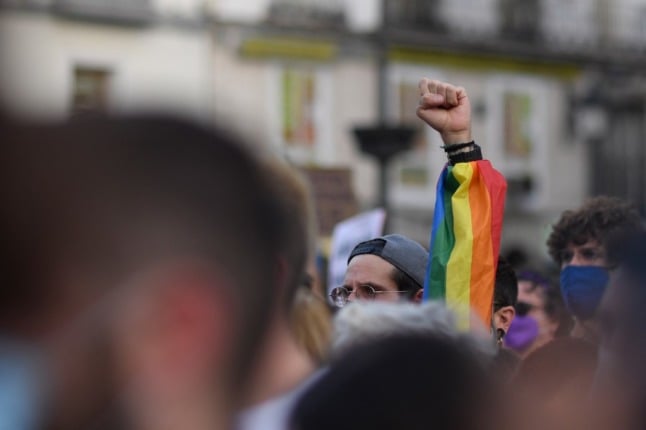 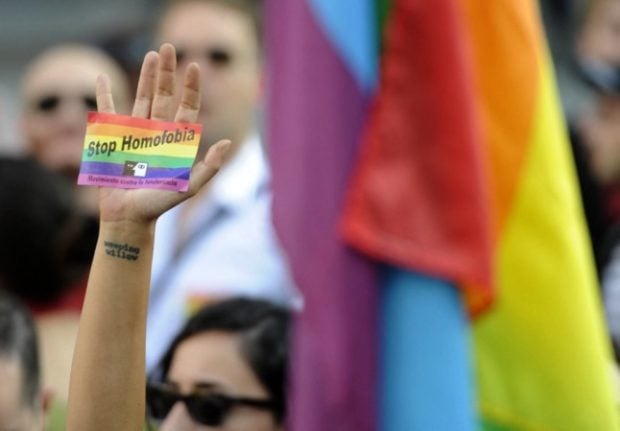