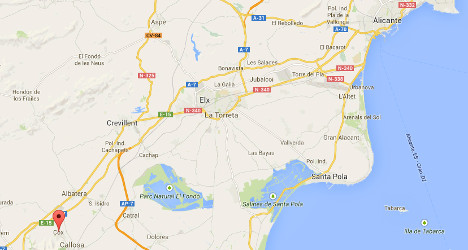 Police, fire engines  and two ambulances were dispatched to the scene of the accident on the A7 highway near the town of Cox in Spain's Valencia region.

The bodies of three men, three women and two children — all of Romanian nationality — were found in the van.

The bodies could not be identified, and the number of victims could still rise, Spanish newspaper El País reported.

The driver of the lorry was rescued and admitted to a hospital in Alicante, in critical condition. The results of drug and alcohol testing were negative.

The causes of the collision remain unknown. 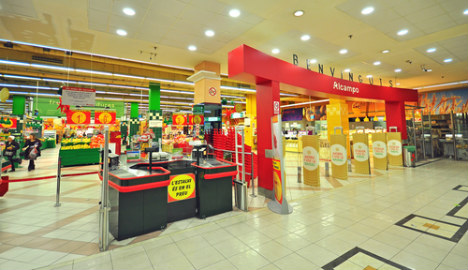