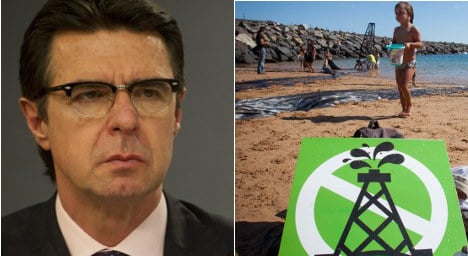 Soria has ignored the concerns of many Canary residents who feel the islands’ pristine coastline and tourism industry could be greatly affected by any potential oil spill.Photo: AFP

José Manuel Soria made the contentious comments in an SME business forum on Tuesday, where he reminded those present that Spain imports 99 percent of its hydrocarbons, a huge burden on the national economy.

“Just knowing that these (resources) are available adds strength to the Spanish economy,” Spanish daily 20 minutos reported him as saying.

Spain’s Industry Minister said it would be “ridiculous” if Morocco were to find gas, oil or both first in the shared waters around the southerly Canary Islands, especially keeping in mind that the unemployment rate in the archipelago stands at a worrying 33 percent, 8 percent higher than the national average.

“It’s not that (the Canaries) have suffered because of the crisis, there just isn’t any industry there,” Soria said about the Spanish region he hails from.

Rivero expressed the same concerns as many Canary residents who feel the islands’ pristine coastline and tourism industry could be greatly affected by any potential oil spill.

According to Tenerife daily Diario de Avisos, the two agreed exploration 60 kilometres off the coast of the Canaries’ easterly islands would begin in the final months of the year.

Brufau called for opponents of the project to stop “overdramatizing”, citing the example of Italy and Norway, where over 900 wells have been drilled “and there have been no accidents”. 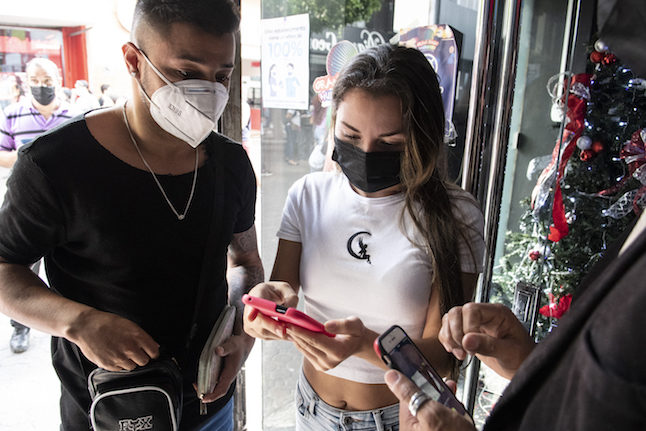