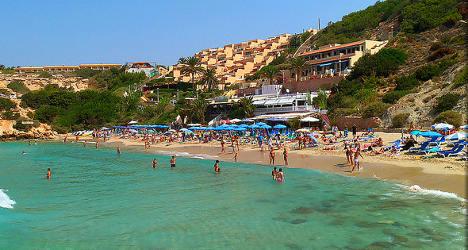 The Ibiza resort of Cala Tarida where the man was injured. File photo: Jose A/Flickr

He was injured when he dived into a pool with a depth of just 1.3 metres (4 feet), the paper said.

The Brit, who hasn't been named, had allegedly been drinking with friends before the accident.

He was suffering "symptoms of paraplegia", Spanish news agency Efe reported on Tuesday.

Recently a 19-year-old Scottish man was seriously injured after he fell from a third-storey balcony in the Majorcan town of Magaluf.

In another incident, a Dane died in another hotel fall, also in Majorca. 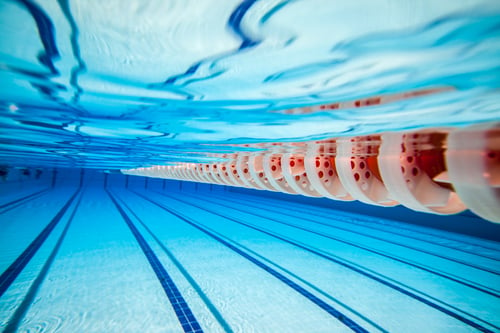