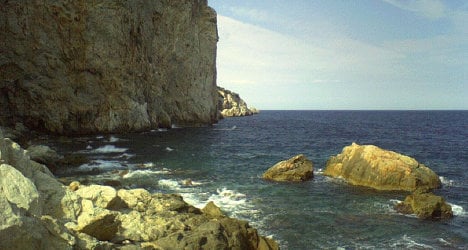 One man has died and another remains in critical condition after the pair found themselves trapped in an underwater cave in Spain's Catalonia region.

Three divers, aged in the 50s and 60s, had been diving just north of the Catalan port of L'Estartit on Saturday when they found themselves trapped in the cave , Spain's El Periódico newspaper reported.

One of the men managed to escape and informed emergency services who rushed to the scene.

Divers with Spain's Civil Guard police force found one of the men had already died.

The other diver, however, had managed to find an air bubble, and was "hanging onto life by a thread", police said.

A difficult rescue followed, with heavy seas meaning police divers were forced to submerge 12 times in a bid to extricate the man from the cave.

The man was finally rescued at 5pm on Sunday after being trapped for 20 hours.

The search for the deceased man has been postponed until Monday because of difficult conditions.

It is not yet known how the two men became trapped. 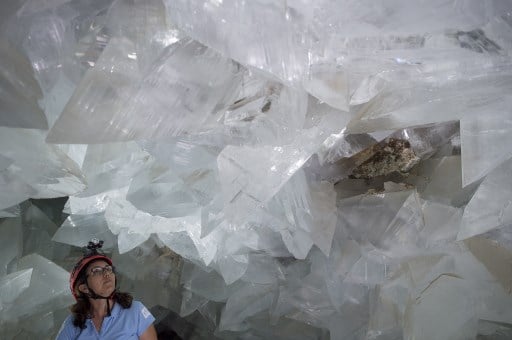