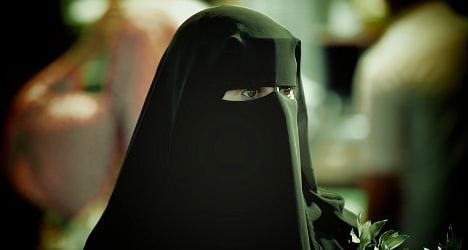 While other towns in Spain have banned the veil in publicly-owned buildings, Reus is the first of the ban garments like the niqab and the burqa on the streets.

The ban has been introduced for reasons of "security" and "coexistence", according to El País newspaper.

Reus authorities were originally looking at fining women who wore such garments but scrapped these plans.

Police will now be able to demand ID from those women.

The decision by Reus to ban the burqa is the first serious test for Spain's legal system since the European Union recently ruled that France's ban on full-face veils like the burqa and the niqab in public was legal.

Spain's Supreme Court in March 2013 annulled previous burqa bans introduced by a number of Spanish municipalities on the grounds that local authorities do not have the jurisdiction to regulate fundamental rights.

But after the EU ruling, the government of Catalonia said it would push ahead with a planned burqa ban for the region after the summer. 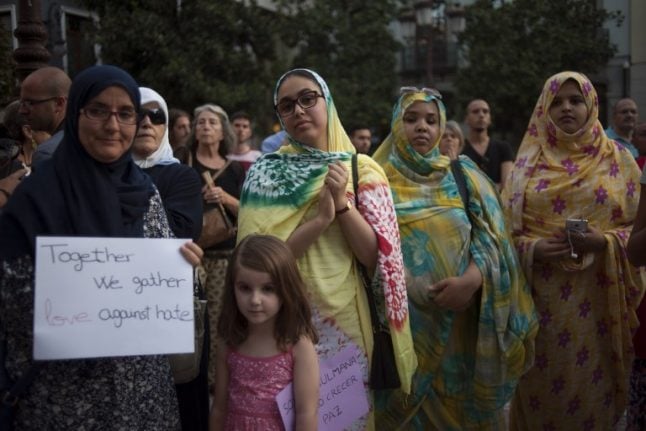 ISLAM
Muslims in Spain rally against terrorism after attacks 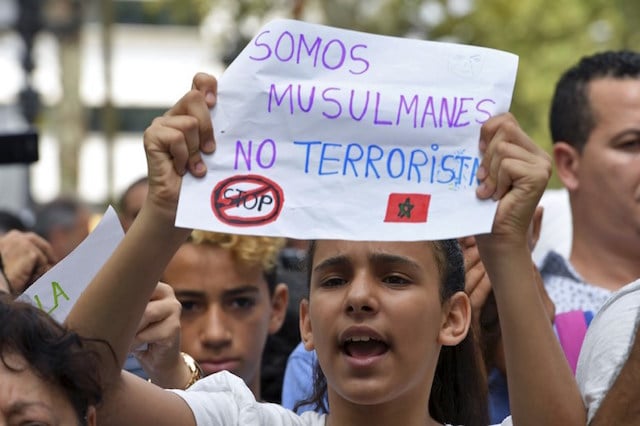