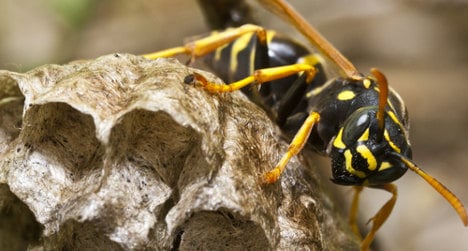 The three were just 50 metres (164 feet) from the old man's family home in the village of Bodes when the dog accompanying them began digging away at a huge wasp's nest.

This released a swarm of hundreds of enraged insects, which then attacked the elderly couple and their son.

All three were stung repeatedly but the elderly man, who was in poor health, was unable to defend himself against the swarm, local daily La Nueva España reported.

Emergency services were called in, and the man was transferred to hospital but died shortly afterwards.

"He had various problems which were aggravated by the wasp stings and he wasn't able to recover," the man's son, said.

The man had been stung over 300 times, according to health workers on the scene.

"I will never forget the sight of Arsenio's face covered with wasps," his wife told La Nueva España several hours after the incident.

Saturday's death was the second wasp attack-related fatality in Spain's Asturias region within a week with another man dying after being stung by the insects on a local beach.

Two horses were killed by bees in a separate incident in the region. 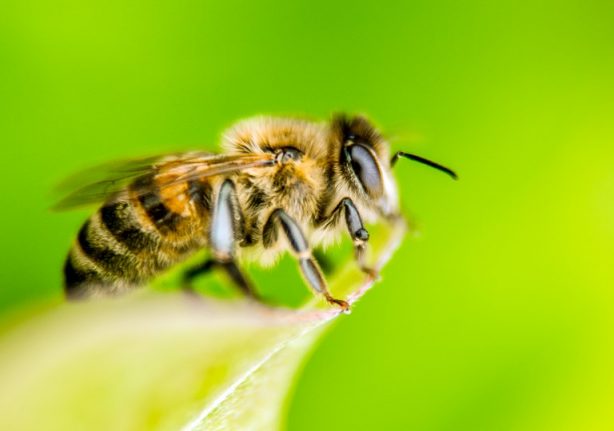 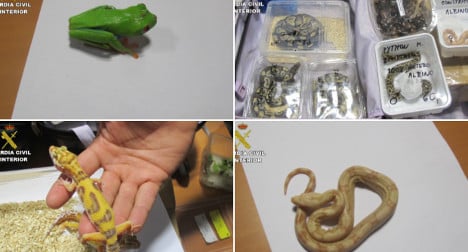