The International Monetary Fund said on Thursday it had revised up its 2014 growth forecast for Spain to 1.2 percent, double the figure touted by the organization six months ago.

The move follows an April announcement from Spain's Economy Minister Luis de Guindos that the eurozone's fourth-largest economy would expand by an average of 1.5 percent in 2014 and 2015.

"Spain has turned the corner. Growth has resumed, labor market trends are  improving, the current account is in surplus, banks are healthier, and sovereign yields are at record lows," said the IMF in its latest report on Spain.
But the organization also warned that "unemployment is unacceptably high, incomes have fallen,  trend productivity growth is low, and the deleveraging of high debt burdens—public and private — is weighing on growth."
Spain unemployment rate is currently 26 percent, the second highest rate in Europe. Spain bumps up its growth forecast as tourism and exports thrive 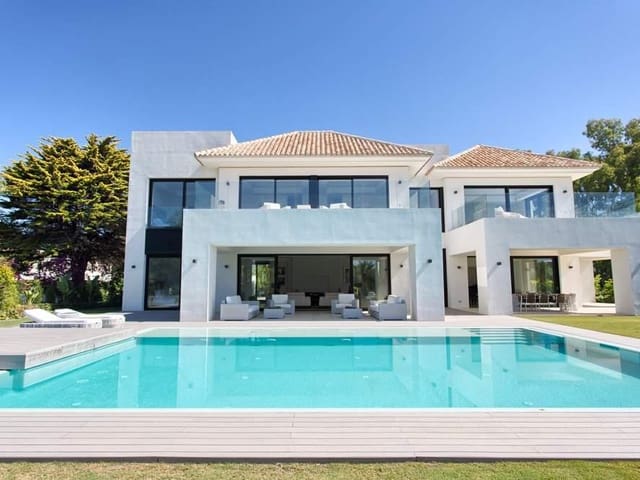 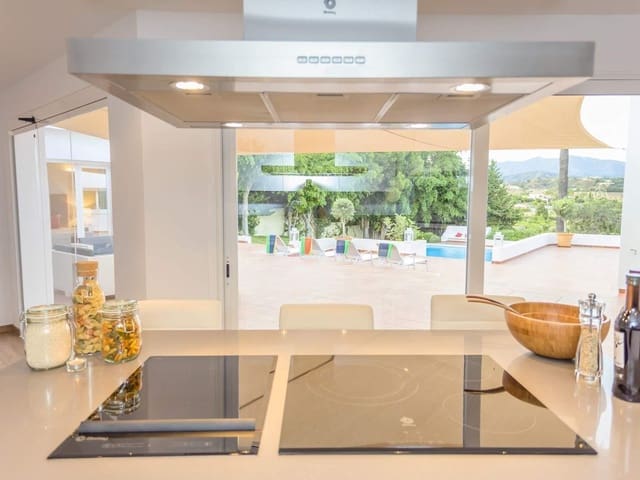 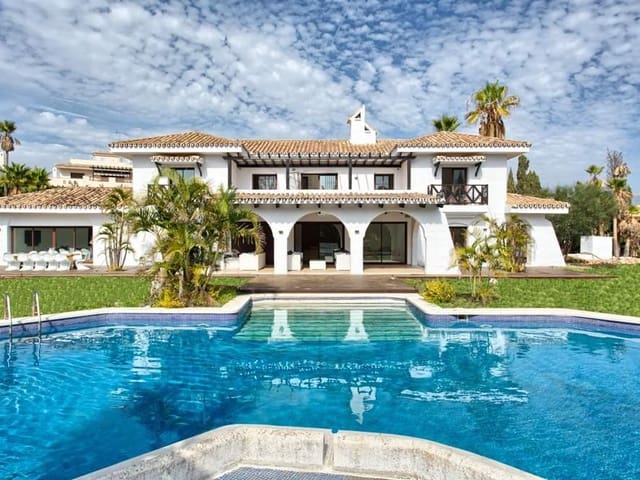 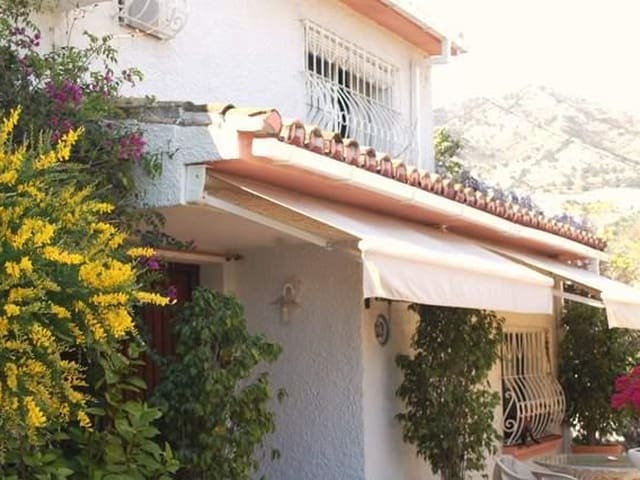 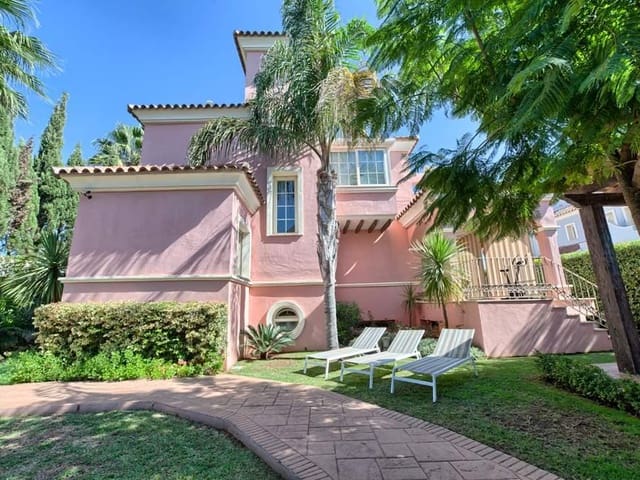 Semi-detached Villa for sale in Málaga (Costa del Sol) for €1,295,000
More properties for sale in Spain »