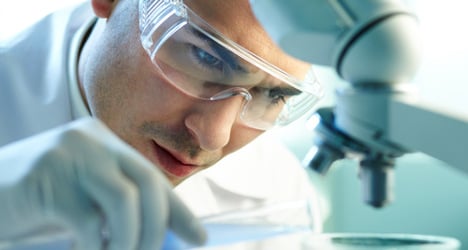 Photo of a scientist in a laboratory :Shutterstock

Microbicidal gels have become a key focus of the fight to combat HIV infection.

According to Spain’s online science news site Sinc, scientists from Alcalá University and Madrid’s Gregorio Marañón hospital have had initial success in trialling their gel on mice. The next step will be to test it with another animal species before moving on to clinical trials with humans.

The experiment was carried out with female humanized mice, meaning that the animals’ immune system had been substituted by one closer to that of humans.

Three had a placebo gel applied to their genital area while the other seven were smeared with the microbicidal gel developed at Alcalá University (UAH) by the BIOINDEN team with the Molecular Immunology laboratory at Gregorio Marañón. Then the ten mice had the HIV virus introduced into their vaginas.

"Two weeks later we can confirm that the three mice treated with the placebo are infected, and none of the seven who had had the gel applied show signs of infection," Alcalá University’s Javier de la Mata told Sinc.

"If all goes well, we believe that the preclinical trial could be completed within two years," UAH researchers said.

The team has been working on this particular gel since 2009 with a view to a future commercial application as a preventive measure against sexually transmitted HIV, the virus which can lead to AIDS. It would be the first such product to be developed in Spain.

The main active agent in the gel is a dendrimer, a kind of molecule which can block the protein present in HIV which helps the virus identify receptors in human cells in order to attach itself.

The gel is not toxic and could be effective against HIV for 18 to 24 hours after application, during which time a woman could have sex without the risk of infection. Besides inhibiting the virus, it also has anti-inflammatory properties, which reduces the risk of infection yet further.

Using the gel would not affect the motility of spermatozoids, meaning that fertility would be unaffected. De la Mata explained that for his team it was "very important to develop a preventive method which does not rely on the willingness of the sexual partner". 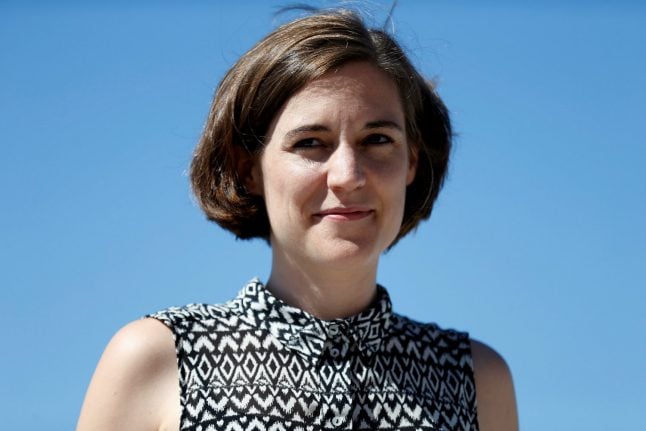 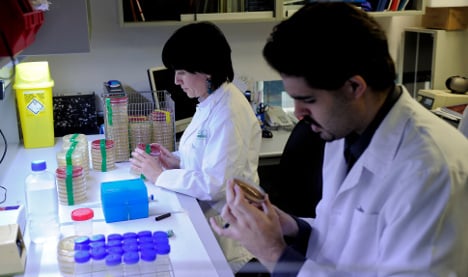