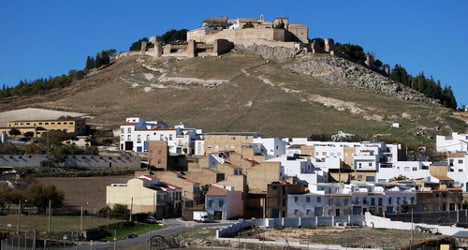 The town of Estepa in the southern Spanish province of Seville: Shutterstock

Police have descended on the small town of Estepa in Spain's Andalusia region after locals took to the streets on Saturday to protest against a wave of robberies they blame on two local Gypsy families, part of a clan known as 'Los Chorizos' or 'The Crooks'.

The unauthorized protest — organized via Twitter, according to Spain El País newspaper — turned ugly after some 400 locals marched on the neighbourhood where the clan live.

They then assualted five family homes, setting fire to two of them.

"There has been a wave of robberies in the town and people took advantage of the situation (on Saturday) to take justice into their own hands," local mayor Miguel Fernández Baena told El País.

The mayor of the town of 12,000 in Seville province condemned both the burglaries and the violent acts of protesters.

But he also denied racist overtones to the situation. "The Gypsies are very well integrated, but there is a group that carries out robberies," he said.

Police on Sunday arrested three people over the thefts in the town and two have now been remanded in custody.

Spain's Civil Guard police force also brought in six Estepa locals for questioning about their role in Saturday's violent protest, accusing them of disrupting the peace, damage to property and civil disobedience.

The situation remains tense in Estepa, however, according to regional daily Diario de Sevilla, with police presence at highway exits and at hotspots throughout town.

Around 40 members of the Gypsy clan at the centre of the storm have moved to a town in nearby Córdoba province to avoid a further flare up of problems, the paper said.

Police are keeping a close watch on the group in a bid to avoid further attacks against them. 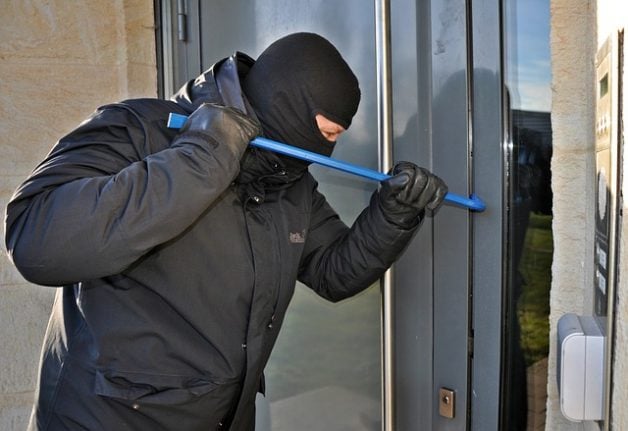 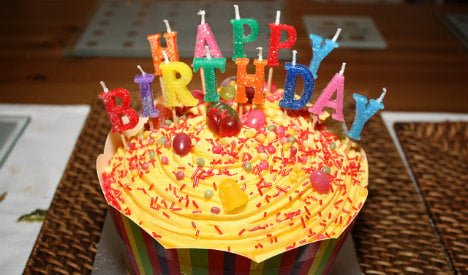