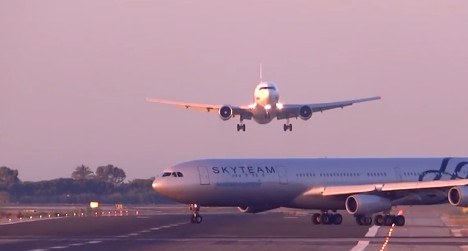 It was the kind of near miss that makes many passengers nervous about flying: the footage shows a UTair plane arriving from Moscow pulling out of its landing manoeuvre as another plane crosses the runway in front of it.

However, Aena told Spanish national newspaper El País that the film posted on YouTube would not form part of its investigation.

By mid-morning on Monday the video had been viewed over 1.4 million times on YouTube.

An Aena spokesperson had earlier tried to play down the incident, pointing out to Spanish daily El Mundo that neither airline had presented a complaint over the incident.

The video, posted on YouTube on Sunday by a self-confessed plane enthusiast, reveals that the UTair plane reaches a very low altitude before its pilot decided to perform a "go-around" manoeuvre, the images showing how the plane’s landing gear is folded up as it gains height before its second approach.

Aviation professionals told El País on Monay that radar data showed the Russian Boeing was only 200 feet (60 metres) above ground and only some 20 seconds from landing. 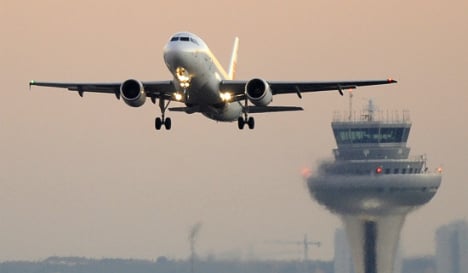