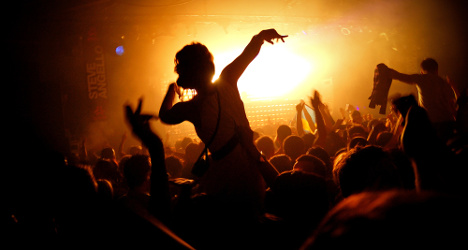 Five milligrams of MDVP can last up to a week in a person’s body. Photo of people partying :Shutterstock

It’s the same substance which is thought to have led a drug user to viciously bite a homeless man’s face off in Miami in 2012.

Methylenedioxypyrovalerone (MDPV) has now made it to the Spanish holiday island of Ibiza, where in the space of four days hospital staff treating tourists on the drug have felt more like they were dealing with a cannibal or a zombie than a patient.

“Several police officers tried to hold him down on the stretcher, he ended up on the floor and then he bit the hand of one of the officers.

“They had to call back up; there were eight officers at the scene in the end.”

Five milligrams of MDVP can last up to a week in a person’s body, causing paranoia, hallucinations, panic attacks, violent behaviour such as biting and in some cases incite users to commit suicide.

Ibiza police believe dealers in the party resort of San Antonio have been testing the popularity of the drug among young revellers before shipping it in bulk.

"Our hope is that it was just a small batch and has now been consumed," the head of the island’s anti-drugs squad told Radio Ibiza.

The warning comes just after locals in Ibiza complained a UK safety campaign advising Brits not to walk home alone on the island was "exaggerated". 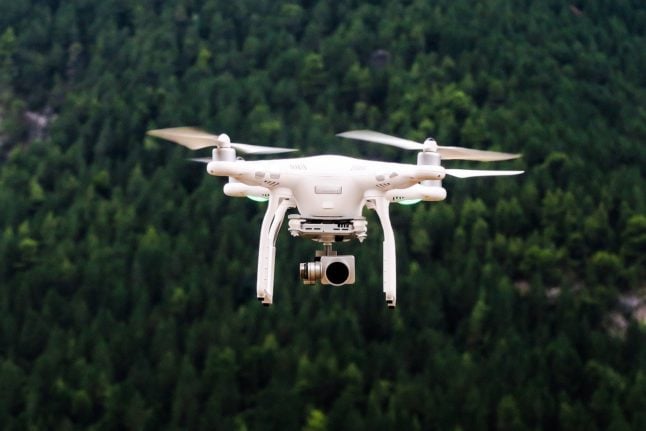 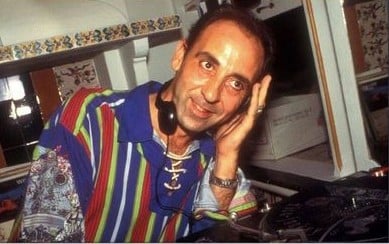