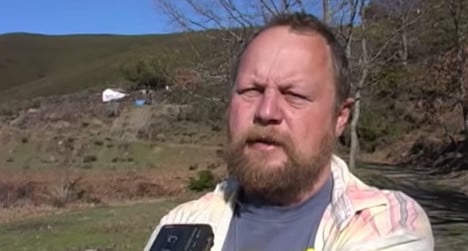 German-born Dutch citizen Martin Verfondern ran an organic farm which received visitors from all around the world. Screen grab: YouTube

Spain's Civil Guard police force believe they have found the body of Martin Verfondern who went missing in 2010.

The discovery was made in a forest clearing in Galica's Ourense province, Spain's El País newspaper reported. Over half of the skeleton was missing, but his skull was intact, according to police.

Verfondern was the subject of a massive Interpol-led search after his disappearance, but his body was found just 12km (7.5 miles) from his Spanish home.

Verfondern was a long-time resident of the tiny tumbledown village of Santoalla where he ran an organic farm with his wife, a site which attracted vistors from around the world.

But the 52-year-old's relations with the neighbouring Rodríguez family and local authorities deteriorated in the wake of rows over issues including grazing rights and the existence of an open-air refuse site Verfondern claimed was polluting the local water table.

In 2009, the Dutch man spoke to national media outlets about the refuse site and claimed he had been attacked by the neighbouring Rodríguez family. He told El País things had gotten so bad he never left the house without a video camera "on standby".

He had been a victim of "rural tourism", he said.

His wife, Margo Pool, confirmed recently that he had had issues over land use with locals and with the mayor, but also said he could have been "in the wrong place at the wrong time".

Pool also said she had no plans to leave the Spanish village despite the discovery of her husband's body, Spanish national daily ABC reported. 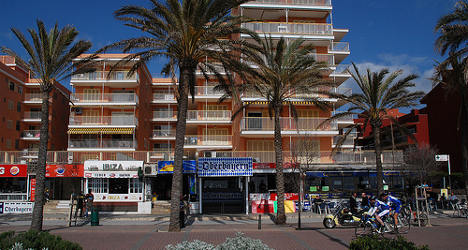 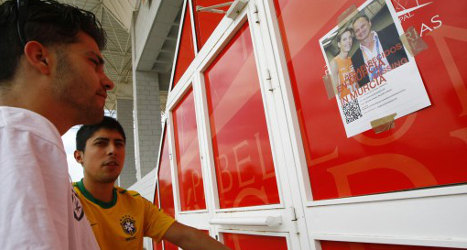