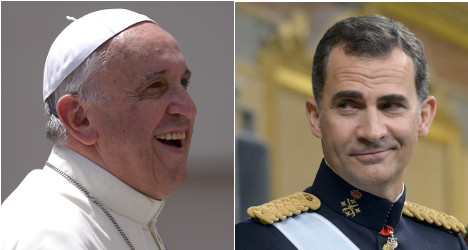 Letizia appeared before the Pope wearing white, and a white mantilla, a privilege received for Catholic queens and princesses. Traditionally women wear a long black dress and a black mantilla when meting a pope.

Sunday's visit was the first overseas trip for King Felipe VI who was enthroned as Spain's new monarch on June 19th after his father Juan Carlos surprised Spain by abdicating.

Felipe and Letizia last travelled to the Vatican in March 2013 for the coronation of Pope Francis.

Their next overseas trips are to neighbours Portugal, France and Morocco.

Felipe's first trip within Spain as king saw him travelling to the 'politically sensitive' region of Catalonia.

Proud of their distinct language and culture, many of Catalonia's 7.5 million citizens resent having their taxes redistributed to other parts of Spain and believe the region would be better off on its own.

The region's leaders have called for a November 9th vote on the issue of independence, a move the central government in Madrid says is illegal.

During his visit to Catalonia, Felipe reached out to the region saying the Crown would be "more present". 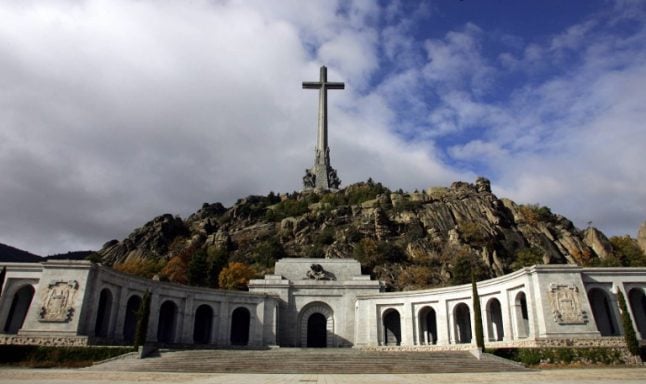