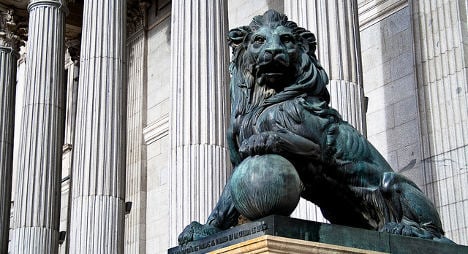 The TV channel offered to cover the cost of having Daoíz — as the lion is called —endowed for the first time in its 142-year life. Photo: Gotardo/Flickr

The campaign was launched in 2012 by Carolina Godayol, head of Spain’s History Channel, who found no artistic, historical or biological reason for the bronze statue to be lacking its ‘lionhood’.

The TV channel offered to cover the cost of having Daoíz — as the lion is called —endowed for the first time in its 142-year life.

But José Ignacio Wert, Minister for Education and Culture, has alleged the lion’s castration was just a “factory defect” and that adding genitalia made from a different metal could have “harmful effects” on the statue.

“This can be a particularly serious problem for metal sculptures as adding a different material can cause galvanic corrosion,” Wert told Spanish newspaper ABC.

Although Spain’s History Channel may have had their proposal declined, their TV campaign (see above) did win them a prize at the Latin American Advertising Festival “El Sol” in 2013.

As for the lions, Daoíz and Velarde, they are named after two Spanish soldiers who lost their lives during the 1808 uprisings against France’s occupation of Madrid under Napoleon. 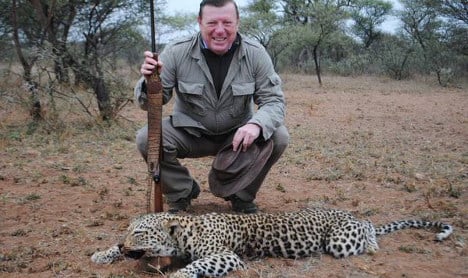 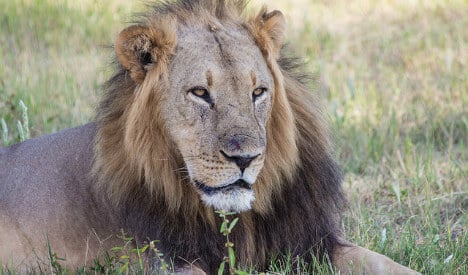 HUNTING
‘Spaniards hunting lions in Africa are a disgrace’
Url copied to clipboard!