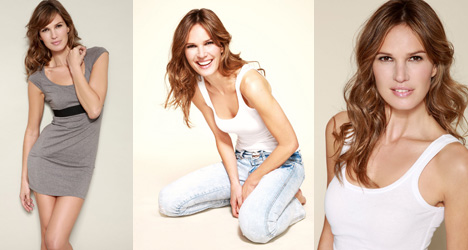 The popular actress and model secretly gave up her designer clothes for sackcloth and veil and has been in a nunnery for 4 years. Photos: http://olallaoliveros.blogspot.com.es/

Oliveros, 36, is a familiar face on Spanish screens and has appeared in many high-profile advertising campaigns on TV and in magazines.

But fans curious about her recent absence from the spotlight received a shock when Oliveros revealed that she had abandoned celebrity and joined the Order of Saint Michael as a nun.

A photo on The Christian Post’s Facebook page showed Oliveros (second from right) looking radically different, wearing a blue sackcloth uniform and veil but no makeup.

She now goes by the name of Sister Olalla del Sí de María.

Sister Olalla has so far been reluctant to describe her exact motivations for the lifestyle change but told local daily El Diario Cordobes that the decisive moment occurred while she was visiting the Sanctuary of Our Lady of Fátima in Portugal.

Oliveros described feeling “an internal earthquake” which led to her consulting a priest in Madrid after experiencing “absurd” recurring visions in which she saw herself as a nun.

"The Lord is never wrong. He asked if I will follow him, and I could not refuse," she told the National Christian Register.

According to her agent, Mirella Melero, Oliveros’s career was on the rise at the time of her decision and she had just been offered a role in a movie. 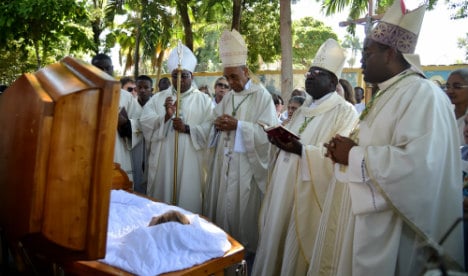 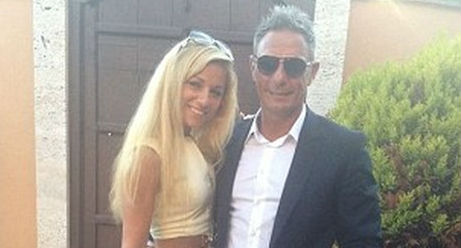 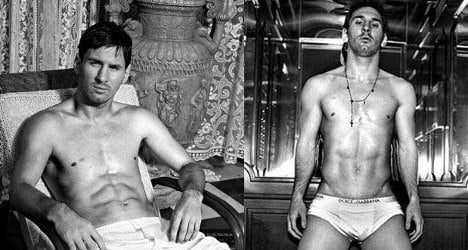 Should Leo Messi stick to what he does best? Photo: YouTube

Dolce and Gabbana has released photos of Barcelona’s superstar wearing the brand’s underwear with very little else.

"We are very happy to link our name with that of a great champion", said the company's official press release.

Messi responded by saying: "I would like to thank Dolce and Gabbana. I have always had a preference for their elegance and style.”

The superstar’s sexy photos have led to a storm of comments on social media networks, with many people stating the football star should leave modelling aside and stick to what he does best. 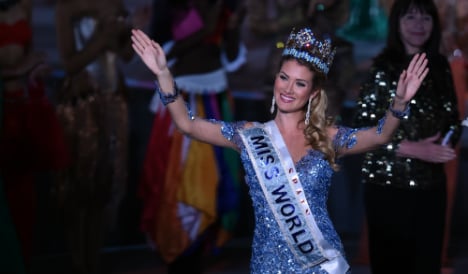 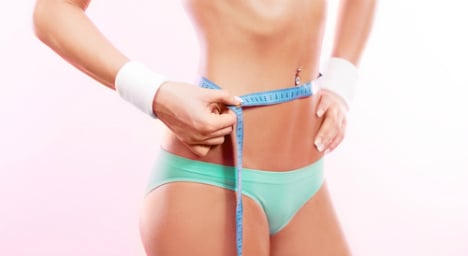