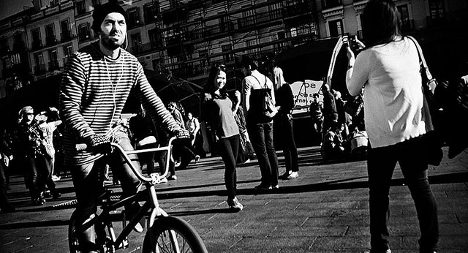 "There are places it is quite easy to ride a bike, but other areas where it is extremely dangerous," one Madrid resident says. Photo: MCLucas/Flickr

Madrid is seeking to match cities such as Barcelona, Paris and London by providing hundreds of bicycles for public hire — with the added feature of electric motors to help ride up slopes.

“It is good. A bit heavy, but that's what you'd expect with an electric bike,” said Miguel Angel Delgado, 49.

“When you take off at the traffic lights you notice that push” from the electric motor, he added.

Locals like the idea of the “BiciMad” project, taxi drivers hate it, while officials are proud Madrid has finally caught up with earlier adopters of urban bike-sharing.

“This is a cultural change that has to happen little by little. It is already a reality in many European cities,” said Madrid's conservative Mayor Ana Botella after riding one of the bikes herself.

“Our city is for everyone. We all have to live together with respect between drivers, pedestrians and cyclists.”

Botella hoped the bikes would encourage people to drive their cars less and help cut pollution in the city.

She said electric bikes were chosen so more people would use them and potential riders would not be put off by central Madrid's many slopes.

Most agreed that the city will need time to get used to hundreds of bicycles in its busy, often narrow, streets, however.

“This project will have problems and there will be incidents, but they will be resolved through our efforts,” said Miguel Vital, director of BonoPark, the company that operates the hire scheme.

“This is going to create a lot problems for drivers. None of them are used to cyclists. It is going to be more dangerous,” he said.

Pascual Berrone of Madrid's IESE business school, author of a recent study on urban development, said Spaniards are keen to get on their bikes but reluctant to ride in Madrid for safety fears.

“There are places it is quite easy to ride a bike, but other areas where it is extremely dangerous. It is often scary to ride a bicycle in Madrid,” he told AFP before the scheme's launch.

Botella said bicycle use in Madrid increased by 17 percent from 2012 to 2013. Madrid has just over 300 kilometres (185 miles) of cycle lanes and has promised 70 kilometres more.

To respond to the growing demand, BiciMad offers 123 self-service stands for 1,560 electric bicycles around the centre of the city.

Riders will pay between one and four euros an hour to use the bikes, depending on whether they are annual subscribers or just occasional users.

In the leafy shade next to Madrid's Retiro park, Delgado, a keen cyclist, got back on his “BiciMad” mount.

“Madrid is a rather unusual city. Not many people cycle here,” he said. “No one knows whether this is going to be a success or a failure.” 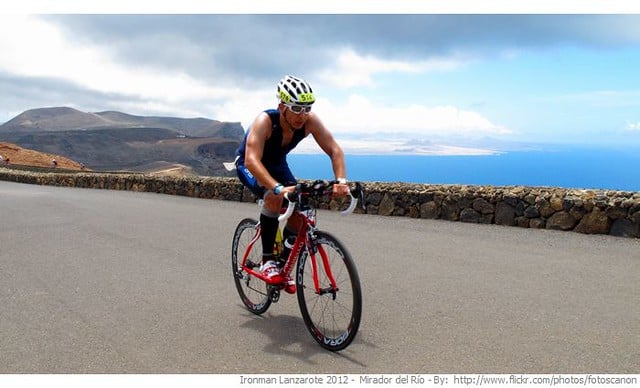