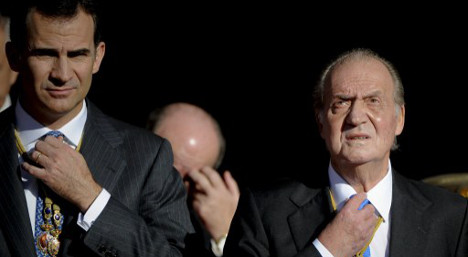 Nearly everyone admits that Prince Felipe is "well prepared", groomed to reign since childhood by his father King Juan Carlos. But prepared for what?

After years of economic grief, corruption and separatist tensions, change is on the agenda for King Felipe VI, as he will be known after his swearing-in on Thursday.

"He is a good king, very well prepared, but his job is not going to be easy. Spain is in a mess," said Antonio Molina, 60, who sells cold drinks at a kiosk near the old Royal Palace in Madrid.

"What does he have to change? I don't think even he knows."

Some say he must bridge the divisions of the old two-party system and modernize Spain's 1978 constitution. Others want him to help the millions of poor and unemployed.

With the Catalonia region vowing to vote on independence in November and rising nationalist parties in the Basque Country, many are looking to Felipe to unify Spain.

"He has to bring together Spain in all its diversity and get the best political consensus he can," said Enrique Martin, 71, strolling in the sunshine near the palace.

"He has an enormous responsibility but I think he will do as his father did: try to be the king of all the Spanish. I am sure he will manage it. He is very well prepared."

Some say Felipe must polish the monarchy's image, tarnished by scandals. Juan Carlos outraged Spaniards in 2012 by going elephant-hunting during a recession. Felipe's sister Cristina risks being put on trial for alleged tax fraud.

"He has to renew the monarchy after all that has happened," Molina said.

After Juan Carlos announced his abdication, crowds marched in the streets demanding a referendum on whether to have a king at all.

"Will Felipe do anything good for us? I don't know. They haven't even given us a chance to decide," said Paula Aciego, 22, strolling with friends near the palace.

"The people are starting to get discontented and say, 'Listen, we want change'. Felipe must adapt or he'll find he's got a big change coming."

But analysts say reform in a democracy is a job for judges and politicians, not for a king.

"Right now the Spanish want him to do just about everything: sort out Catalonia, sort out unemployment," said Cote Villar, a royal specialist at the daily El Mundo.

"They hope this new face will also be the new face of Spain's institutions, which are in crisis. But at the end of the day he is just the king of a parliamentary democracy, who cannot do much."

Juan Carlos played an active role in Spain's transition to democracy, helping see off an armed coup attempt in 1981.

Public figures widely praised his record when he announced his abdication — even Spanish tennis star Rafael Nadal, who trusted that Felipe would follow his father's example and "do it very well".

"He is very prepared," Nadal said.

But royal-watchers warn that Felipe has less of a chance than his father did to shape history.

"The king does not have the power to change anything. But he can unite people," said Jose Apezarena, author of a book on Felipe.

In his first public remarks after his father announced an end to his 39-year reign, Felipe urged Spaniards to work together for a better future.

He said that could be done "by uniting our desires", but did not elaborate.

"He is a big breath of fresh air," Villar said. "But there is a big risk of disappointment." 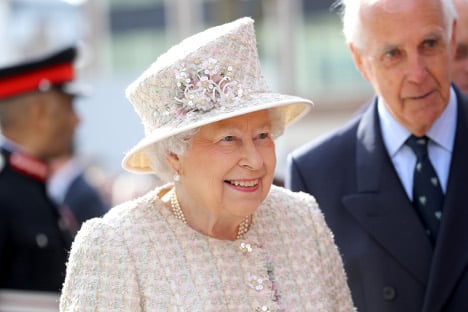 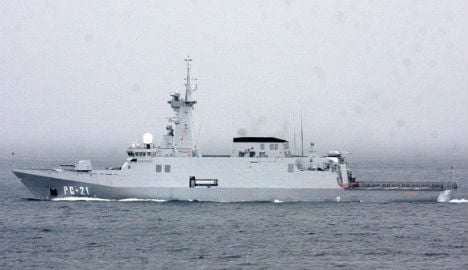