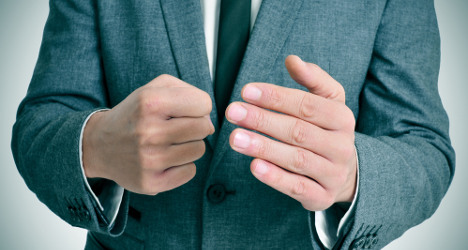 Photo of man in suit ready to fight:Shutterstock

González, who was not an official committee participant, has denied the accusations but a number of witnesses claim that he “pounced” on Moreno and shouted “You’re an arsehole and a shit!” before delivering “a number of slaps” and throwing a glass of water.

Spanish daily Publico.es reported that according to the same witnesses, it was only the intervention of the Councillors for Sports, Youth and Telecommunications that “prevented worse” and that they had had to “forcibly remove the Environment Councillor, who before leaving the building confronted and insulted a number of PSOE councillors waiting outside in the lobby.”

One witness, spokesperson for the Independent Citizens’ Group (ACIPA) Pilar Quintana, said that even the other PP members present were “perplexed”.

“He’s a very excitable person,” she said of González, “and it’s not the first time that he’s used inappropriate expressions.”

The local spokesperson for the United Left (IU), who was also present in the meeting, blamed the town’s Popular Party mayor, María José Martínez, for “Allowing, encouraging and justifying these acts of disrespect and violence, which, when they finally occur, are not punished by their side."

The right-wing Popular Party duly responded via deputy mayor Mabel Pantoja who described the accusations as “completely false” and said that she would not tolerate the “bare-faced lies of the socialists”.

According to her version of events, González merely recriminated with Moreno over his perceived “constant lack of respect” towards PP councillors.

She said that Moreno had arrived late, and that he had insulted various PP council members who had told him to enter in order that the meeting could get underway.

Pantoja said that if the socialists “had any manners at all they would abandon these dirty political tactics and get on with helping the town instead of playing games with false accusations.”

But a spokesperson for the opposition called on the mayor to “take action” against the councillor who “cannot continue for a minute longer sharing a municipal platform in which debate is conducted with words and not with violence.” 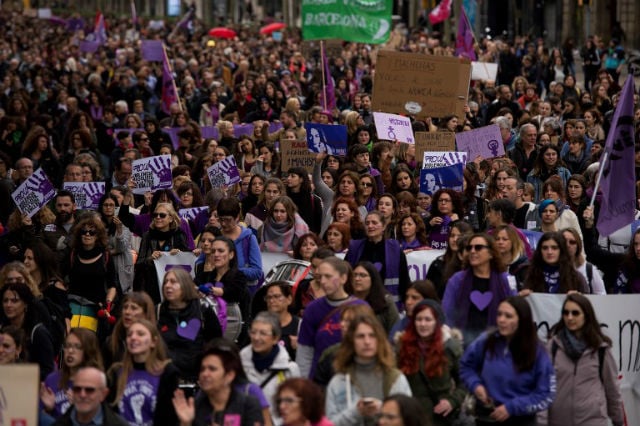 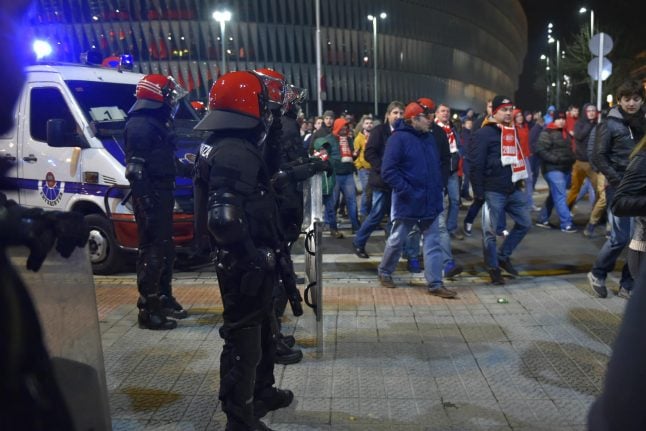