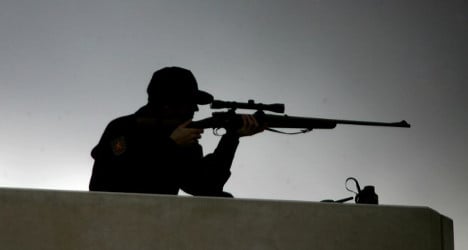 There will be a “zero tolerance” attitude to any anti-monarchy demonstration held in the city centre. Photo: Pedro Armestre/AFP

In the wake of the banned republican protest meant to coincide with Thursday’s royal parade and just days after the arrest of eight jihadist terrorists, Madrid has decided to go big on security.

According to Spanish daily Público, 120 snipers will be strategically placed across Spain’s capital, notably above and around the Parliament and the Royal Palace, where most official proceedings will take place.

They’ll have the support of 4,000 National Police officers brought in from across Spain for the royal celebration, most of whom will operate on the ground.

Another 2,500 Civil Guard officers, Spain’s military police, will be making sure no protesters interrupt the planned events.

There will be a “zero tolerance” attitude to any anti-monarchy demonstration held in the city centre, as government delegate Cristina Cifuentes announced on Monday.

Felipe, Letizia and other royal and government representatives will have the protection of 100 specialized bodyguards. 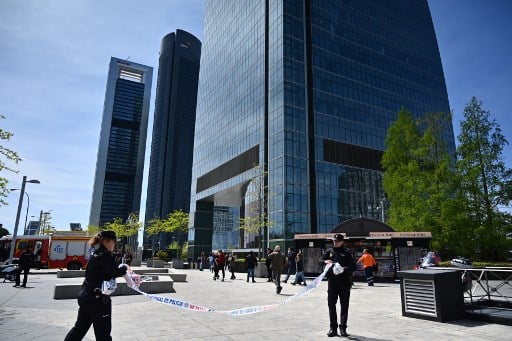 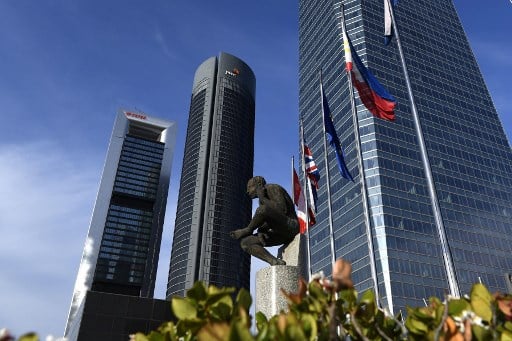