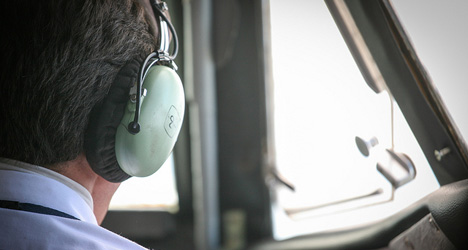 Spanish, along with English and French, is one of the three original official languages accepted by the International Civil Aviation Organization (ICAO), the United Nations agency responsible for air navigation.

Since 1944, Russian, Chinese and Arabic have been added to the ICAO’s list.

Conversations between aircraft crews and traffic control in Spain are currently conducted in the common language of both parties, resulting in multilingual chatter over the radio waves.

But now the Spanish Air Security Agency (AESA) wants to limit all communications to a single language: English.

Spanish daily El Diario reported that the agency has already contacted companies in the sector warning them of the impending switch. AESA hopes that those affected will begin making voluntary changes before the Ministry of Development introduces the law.

The proposed law, which would be unprecedented in the world, has not been well-received in the sector and faces stiff opposition, especially given the status of Spanish as an officially accepted language of international aviation.

The country’s main associations of pilots and air traffic controllers issued a joint letter to the head of AESA and the head of Spain’s civil aviation authority.

In it they claim that instead of making Spain’s air space safer, the new law could in fact endanger lives.

"The prohibition of the use of Spanish in aeronautical communications could reduce the situational awareness of Spanish crews and air traffic controllers when foreign aircraft are not involved, and could therefore reduce the levels of safety," the letter states.

Many individual pilots are baffled by the move, which they say no-one has asked for.

"Obviously we will not stop speaking English when necessary. Whenever we leave our borders we do it, but why here? Who cares if we speak in Spanish if there is no problem between controllers and pilots?" an unnamed Vueling pilot told El Diario.

Airlines have so far refrained from commenting but some major international companies with influence in Spain are rumoured to have been involved in the plan.

Another cited possible reason for the change is the EU’s pressure to unify European airspace.

Spain’s authorities have not released an official statement but are continuing their campaign to assist airlines to make English the only official language of Spanish skies. 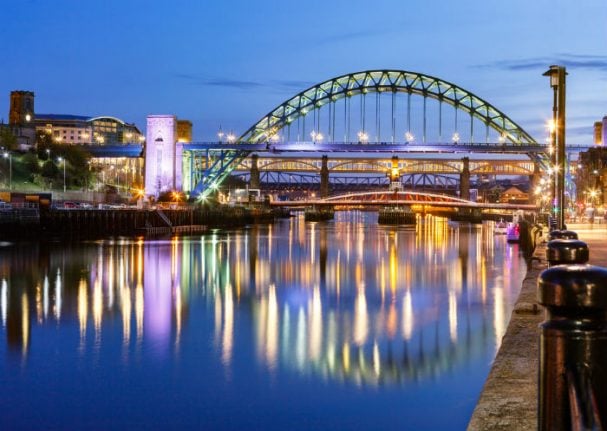 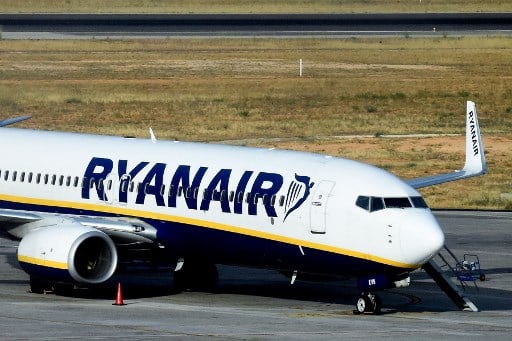