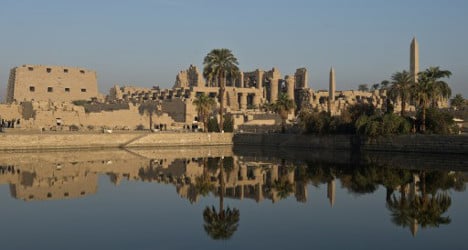 The Temple of Karnak, in the southern Egyptian city of Luxor, a popular tourist destination. Photo: Khaled Desouki/AFP

The wide surface of the tomb showed it was that of "someone from the royal family or a high-ranking statesman," Egyptian Antiquities Minister Mohamed Ibrahim said in a statement.

The Spanish team was headed by José Galán, who said the tomb would provide new insights into the dynasty that ruled in Luxor, the capital of Ancient Egypt.

"This discovery confirms the presence of many tombs from the 11th dynasty in the Deraa Abu Naga region," said Galán.

One tomb dating back to the same period was discovered in the area five years ago. It contained a red sarcophagus, a well-preserved mummy, as well as arrows and arches that are now on display in Luxor's museum.

"The tomb may have been used as a mass grave given the high number of human remains" discovered in it, antiquities ministry official Ali al-Asfar said on Monday, referring to the newly discovered site.

But it was also used during the 17th dynasty as pottery tools and utensils from this period were discovered in the tomb, Asfar added.

Luxor, a city of some 500,000 people on the banks of the Nile in southern Egypt, is an open-air museum of intricate temples and pharaonic tombs. 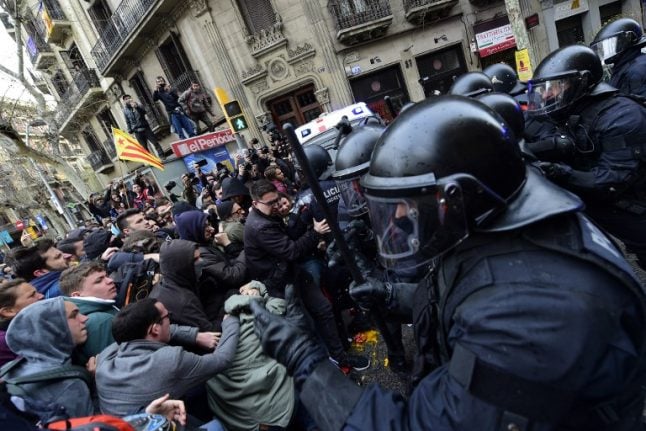 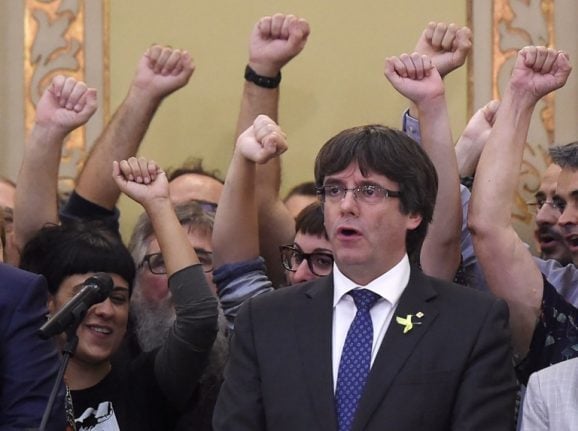 P
Puigdemont refuses to rule out fresh elections in Catalonia

Protestors clashed with police after taking to the streets to protest Puigdemont's arrest. Photos: AFP 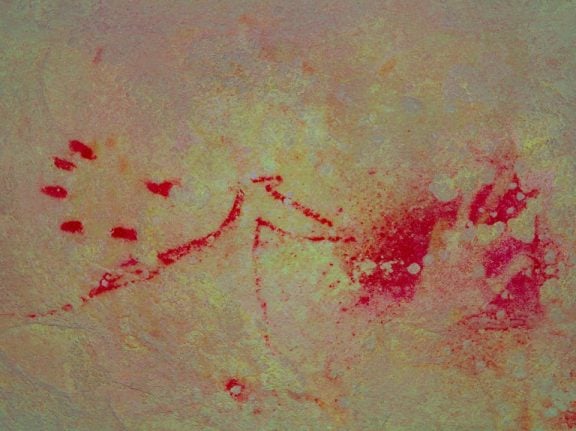 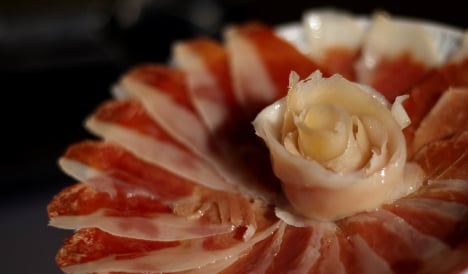