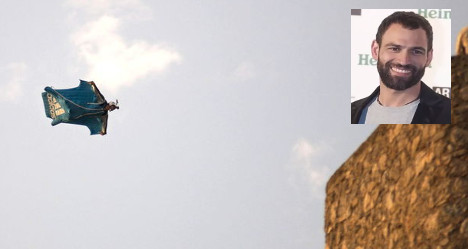 After he crashed into a rock face, paramedics rushed to the scene to aid the 42-year-old but he was pronounced dead soon after. Photo: YouTube

Barrio, an experienced jumper famous in Spain for his cooking programme “Everyone against the Chef”, was taking part in the International Air Show near the Andalusian city of Jaén.

Although the cause of the accident has not yet been confirmed, some sources have claimed Barrio’s parachute may have malfunctioned while others have suggested the accident may have been caused by a change in wind direction.

After he crashed into a rock face, paramedics rushed to the scene to aid the 42-year-old but he was pronounced dead soon after.

Festival organizers have expressed their deepest condolences to Barrio’s family, emphasizing what “an extraordinary person” he was as well as being a talented base jumper with more than 20 years of experience around the world.

All other skydiving events were cancelled after the tragic accident.

According to national broadcaster RTVE, Barrio had decided to take part in the festival to honour his friend, Spanish adventurer and TV celebrity Álvaro Bultó, who died in August 2013 while base jumping in Switzerland. 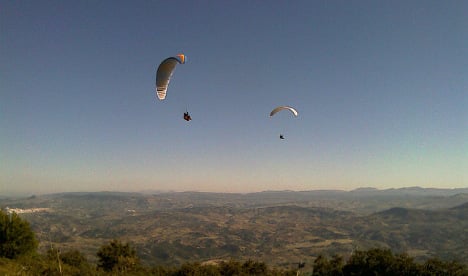 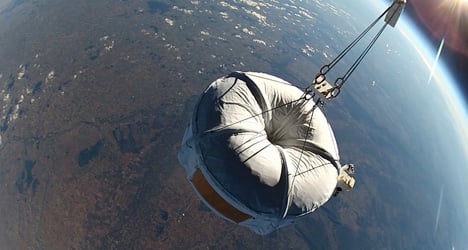