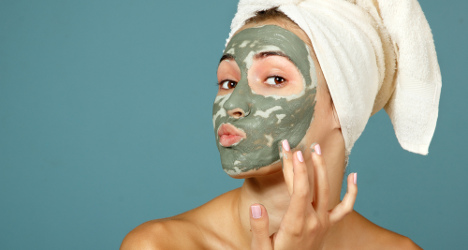 14 different face creams were tested on 995 women over the course of a month. : Photo of woman putting on face cream:Shutterstock

The German supermarket chain has been given the ‘award’ by Spain’s Consumer and Users Organization (OCU), a private non-profit group which tested 14 different face creams on 995 women over the course of a month.

OCU studied how effective the range – from cheap supermarket options to pharmacy and top brands – were at hydrating the subjects’ skins and treating their wrinkles.

The overall results were by no means that encouraging, Lidl’s face cream scoring the highest with 64 out of 100.

Next in line was Eucerin Hyaluron Filler, a German range selling for between €26,90 to €39 in Spanish stores and that scored 61 percent overall.

The rest that didn’t score so well (including some high-profile brands which you can check out here) failed primarily because they didn’t contain a high enough volume of the active ingredients (retinol, collagen and Q10 coenzime) they’re promoting for them to have a positive effect on the skin.

“We’re surprised, but not that much,” a spokesperson for Lidl Spain told the Spanish edition of the Huffington Post.

“(Recognition of the winning cream) reasserts the message we want to send: quality isn’t expensive. If a product is bad, a customer simply doesn’t buy it again.” 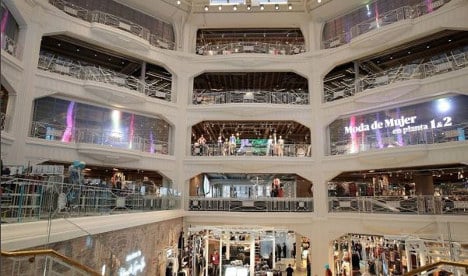