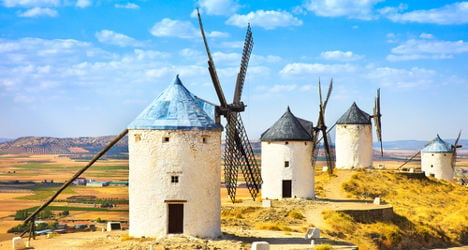 The country received around 1.3 million more foreign visitors more from January to April 2014 than in the same period last year, the figures from Spanish government agency Frontur show.

The number of tourists from Germany was up 11 percent to 2.51 million, while 3.1 million Brits arrived (up 6.5 percent). In addition, 13 percent more Italians flocked to Spanish shores (0.87 million)

Andualusia saw a 10 percent year-on-year rise in foreign tourism, while Valencia chalked up a 9 percent increase and Madrid saw a 5 percent boost.