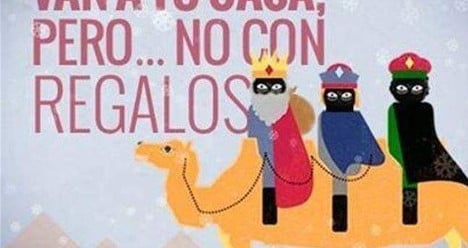 The brightly-coloured poster for the campaign to prevent home burglaries is a twist on the traditional Christmas image of the Three Kings, who traditionally bring gifts to children in Spain.

It features the three figures riding atop a single camel while the accompanying text reads "They are coming to your house, but not with gifts."

The 'black faces' of the wise men have, however, come under fire from Spain's most opposition party, the socialist PSOE.

"Coincidentally, all of the figures look black, which make you think that criminals clearly belong to the same race," a spokesperson for the party said.

But Spain's Interior Ministry say it's all a storm in a tea cup.

The image doesn't show the "Three Kings with black skin but three criminals in balaclavas that could pass themselves off as the Three Wise Men to try and rob people's homes," the government said in a written statement on the matter.

SEE ALSO: We want a real black king for Christmas: Spaniards calls for an end to blackface in Christmas events 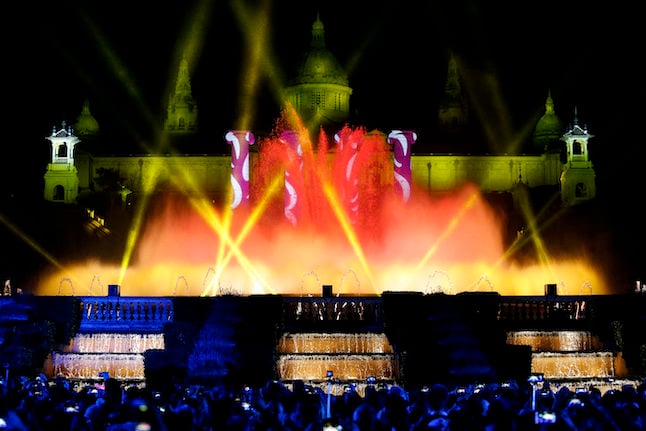