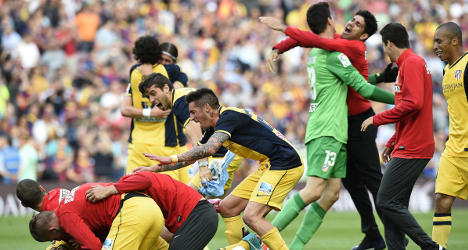 Just four months after ending their 14-year long wait for a win over their city rivals in the Copa del Rey final, Atletico made it two wins in a row at the Bernabeu as Diego Costa's solitary goal was enough to send an early signal of the team's intent to fight for the title.

After two shock defeats to Almeria and Osasuna in three games, Atletico hosted a rampant Real at the Calderon and were behind within three minutes as Karim Benzema opened the scoring.

However, in their best performance in weeks, they roared back to take the lead through Koke and Gabi and despite being pegged back by Cristiano Ronaldo's equalizer, keeping Real's lead at the top of the table down to three points proved to be crucial.

Three weeks later Atletico were to take back top spot for good as they comfortably saw off relegation bound Real Betis 2-0.

Meanwhile at the Bernabeu, Barcelona ended Real's 31-game unbeaten streak to leave all three title contenders separated by just one point with nine games to play.

Other than their final game away to Barcelona, Atletico's trip to the Bilbao on paper looked like their most difficult game remaining by the end of March.

The Basques had already taken points off Barca and Real at home and had Champions League qualification in their sights.

Iker Muniain even gave the hosts an early lead, but Atletico battled back to take all three points thanks to goals from Costa and Koke.

An enthralling title race came down to the final weekend as after all three challengers faltered in the final stages, Atletico needed a point from the Camp Nou to seal the championship.

Alexis Sanchez's stunning opener looked to have put Barca on the road to glory, but Atletico's threat from set-pieces proved the difference as Diego Godin powered home Gabi's corner to score the goal that won the title. 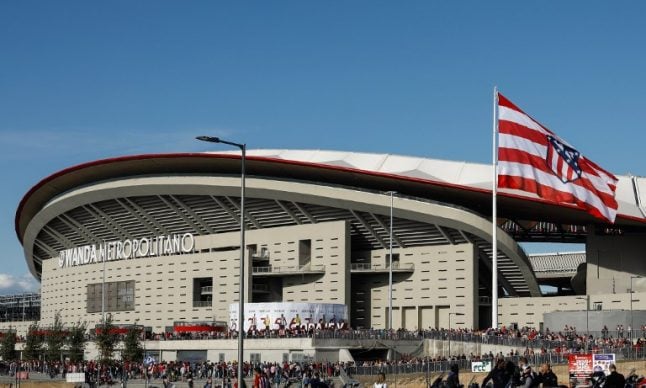 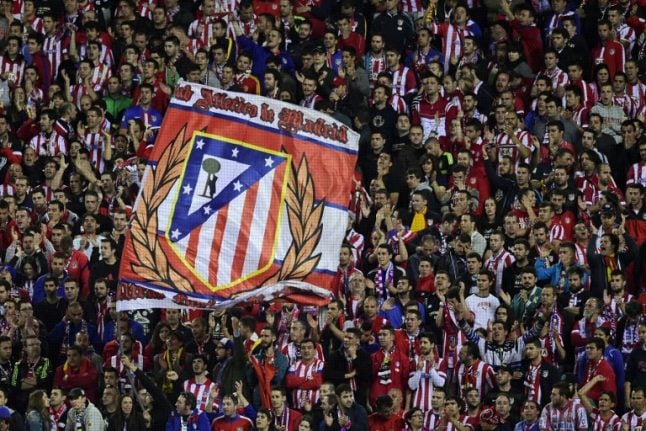