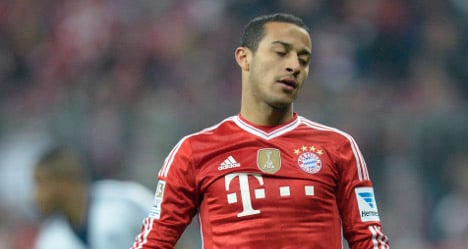 The 23-year-old will undergo more surgery after again tearing the medial ligament in his right knee — the same injury which has kept him out since March — in club training on Monday.

He will miss the World Cup with holders Spain opening their defence against the Netherlands in Group B on June 13th in Salvador, Brazil, in a repeat of the 2010 final.

On Tuesday, Spain boss Vicente del Bosque had included Thiago in his 30-man provisional squad for the World Cup having made five appearances for Spain.

"That is a bitter pill for Thiago, we're really sorry for the boy," said Bayern chairman Karl-Heinz Rummenigge as Thiago joined Bayern from Barcelona last July.

"He's a young lad who has been working on his comeback while looking forward to the World Cup – now suddenly both dreams have been burst.

The fresh injury comes with Thiago on the verge of returning from the same injury he suffered in March and he also missed nearly three months towards the end of 2013 after tearing ankle ligaments.

The son of Brazil's former World Cup winner Mazinho, Thiago had been included in the match-day squad for Bayern's 1-0 league win over Stuttgart on Saturday and had been hoping to make his return in the German Cup final. 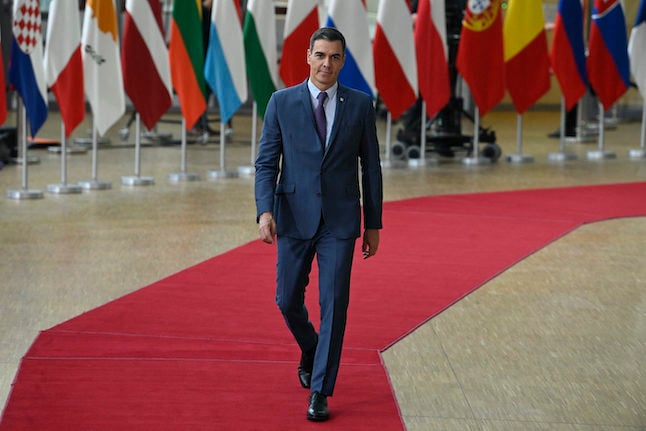