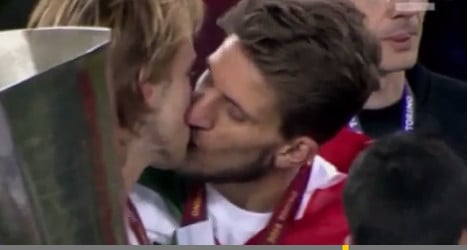 Among all the excitement following Sevilla's victory over Portuguese club Benfica on Wednesday, one gesture has come in for special attention.

While the club's players celebrated their win on penalties in Turin, midfielders Ivan Rakitic and Daniel Carrico leaned in to each other to share a kiss.

Although kissing as a form of celebration is not unheard of in football, Spanish sports site as.com described the image of the Croatian and Portuguese players as "passionate" while other media outlets opted for "curious".

The Gay Star News went a step further, cheekily asking readers whether professional football had just had a "Michael Sam moment", a reference to the first openly gay professional American footballer to be drafted by a major club.

Sam was shown kissing his boyfriend Vito Cammisano when he was picked by St Louis Rams recently.

In January, Thomas Hitzlsperger, a retired international player for Germany, caused a stir when he came out publicly.

"The subject remains stuck in clichés," Hitzlsperger said at the time.

"Homosexuality and masculinity are not contradictory,” he said.

Spain has a reputation for progressiveness on gay issues. A recent Pew Research poll showed that Spain — which became, in 2005, the third country in the world to legalize same-sex marriage — was the least homophobic country of the 40 surveyed.

Similarly, a Rainbow Europe report released on Tuesday gave Spain the third highest ranking among 49 European countries in terms of the legal protection of lesbian, gay, bisexual, trans and intersex people. Only the United Kingdom and Belgium were ranked higher. 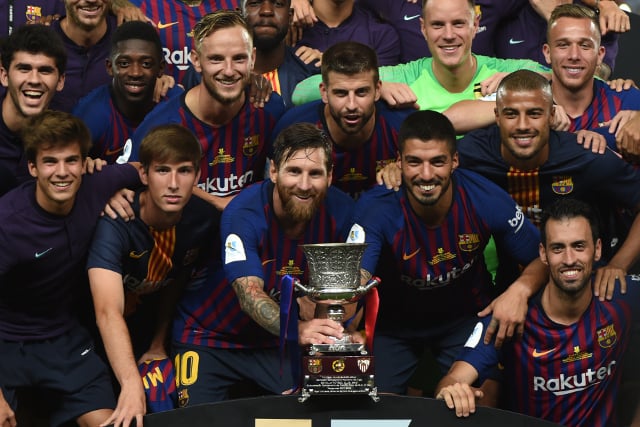 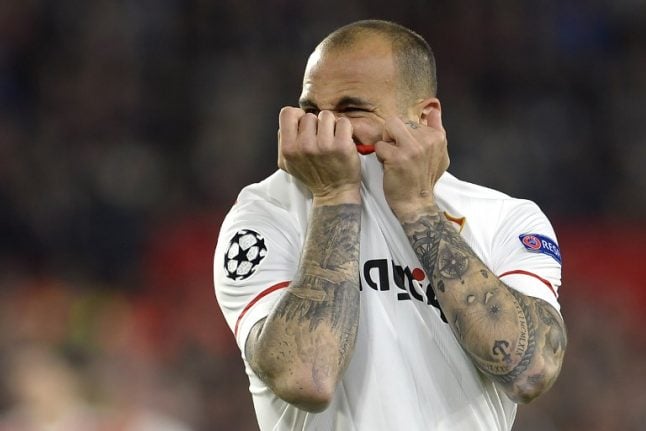