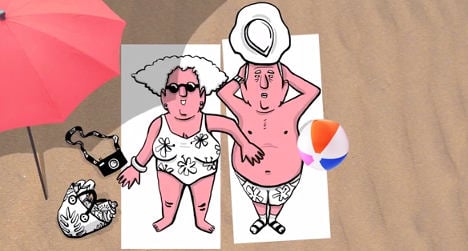 The 90-second cartoon features a pair of recently retired British holidaymakers who take themselves to hospital after falling asleep on a Spanish beach and getting seriously sunburned.

The video then offers a step-by-step guide to using Spain's public health care system, giving a rundown on how to use the European Health Insurance Card (EHIC), and the limitations of that coverage.

It also stresses that many Brits end up in private hospitals without travel insurance and facing medical bills of thousands of pounds. Private care is not covered by an EHIC, nor reimbursed by the National Health Service.

Visiting Spain without proper health care cover could cost you time, worry and even ruin your holiday if you end up with big medical bills, the British Embassy said in a statement.

One holidaymaker describes how travelling without an EHIC added distress to illness: "Last year I ended up in the local public hospital in Marbella with no EHIC. While I was being treated, I had to arrange for cover to be faxed over from the UK. In the end it took days because my name was misspelled by admissions and they did not link the replacement cover to me. It was awful having all that added stress, plus doing it all in Spanish, when I felt so poorly."

Another traveller explains how he was caught out with no travel insurance: "When I started feeling dizzy, the hotel called for an ambulance. I was taken to a nearby hospital where I was kept in overnight. When I went to check out there was a €1,923 bill waiting for me. I had been treated in a private hospital without knowing it. Having no private insurance cover, I had to pay. That was pretty much the end of my holiday."

Jane Ellison, Public Health Minister said: "If you live in the UK, you are entitled to a free European Health Insurance card which gives you access to health care when travelling in Europe. If you fall ill and aren’t properly covered, you may have to pay.

"This video gives important information about why you need a valid EHIC and travel insurance when visiting other European countries, and how to use the EHIC card should you need it."

For more information about using the EHIC in Spain visit www.healthcareinspain.eu

PARTNER CONTENT
European healthcare: how does your country rank? 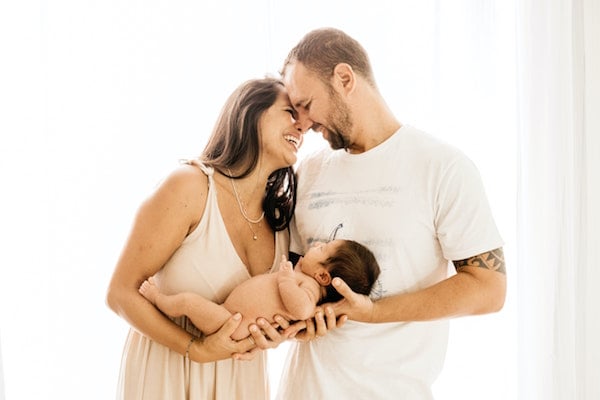 PARENTS
Readers reveal: What it’s really like to give birth in Spain
Url copied to clipboard!